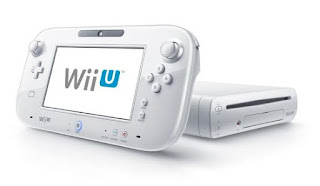 So this year's Electronic Entertainment Expo (E3) has come and gone, and Nintendo didn't really do much to get people excited about their new console, the Wii U, which is slated to arrive later this year. With both Microsoft and Sony holding off on new consoles until at least next year, Nintendo has an opportunity to surge ahead of their competition, and they simply aren't taking advantage of it. One of the big reasons I think this console will struggle has to do with its basic design, specifically the new tablet controller Nintendo is pairing with the console.

For those unfamiliar, the Wii U is an HD console that figures to be as powerful or slightly more powerful than the XBox 360 and the PS3. The most unique feature of the console is a tablet controller called the GamePad, which resembles a UDraw tablet with two analog sticks and a touch screen in the middle of it. Games that take advantage of this tablet controller in many ways, from allowing players to continue playing a game even when not using the TV, to offering completely different gameplay to the tablet user than the other players are experiencing. 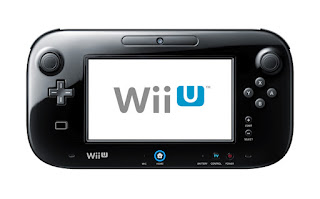 I actually applaud Nintendo wanting to include this new tablet functionality with their upcoming console. Tablet gaming has taken off since the last generation of consoles launched, and many new gamers have come to the hobby through their experiences with iOS and Android touchscreen devices. Not only will the GamePad allow for developers to add tablet-centric features to their games, but I could also see developers porting over some of their iOS and Android games to the Wii U to be played on the tablet. So, again, I think it's a good idea.

Where I think Nintendo has completely missed the boat is in the fact that they already have a touchscreen device that could do many of the same things the GamePad will do. It's called the Nintendo 3DS. 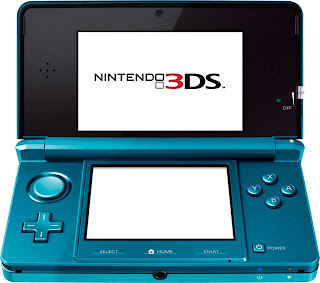 For the love of Pete, why in the world would Nintendo want to create another peripheral that will drive up the price of their new console, when they could have just built a level of interoperability between the 3DS and the Wii U into both devices? They've been working on the Wii U since 2008 (the 3DS launched in early 2011). The crazy thing is, a lot of the features that are being touted in the GamePad controller are present in the 3DS as well. Both have a resistive touch screen, a gyroscope, an accelerometer, a microphone, a d-pad, face buttons and shoulder buttons. The GamePad has a front-facing camera, while the 3DS has both front and rear-facing cameras. The 3DS has a screen that's about half the size of the GamePad, and it lacks the second analog stick and the second pair of shoulder buttons the GamePad has. One of those deficiencies will be addressed soon, as Nintendo just announced a 3DS XL, which will have double the screen size of the current 3DS. 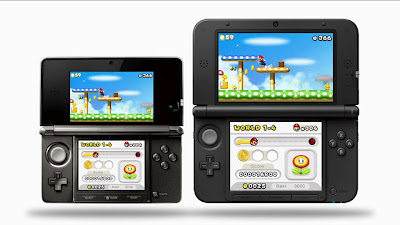 So the question is, do the few extra features the GamePad has necessitate its existence? I don't think so. The 3DS is close enough to the GamePad that it could have served as the unique controller Nintendo wanted to have with its new console. Nintendo could have really boosted the sales of the 3DS by coming out early and stating that the handheld would offer additional functionality to their upcoming console. Everyone currently with a 3DS would have a reason to be excited about the Wii U. The money Nintendo saved in not having to manufacture GamePads could have offset the cost of bundling a 3DS with the Wii U, or perhaps cutting the 3DS price even further.

In the end, it just seems way off to me for Nintendo to be creating a new piece of hardware that functions similarly to an existing one. Nintendo could be leveraging its current handheld to help ensure the success of its upcoming console, but they seem to be moving in a completely different direction.
Posted by See Brian Write at 8:47 AM