Yesterday, my Secret identity co-host Matt Herring and I attended Boston Comic Con, and we had an absolute blast of a time. Not only did we catch up with a bunch of our comic pals, but we did some great interviews as well. Mike Mignola, Rachel Deering, Steve Niles, Dan Didio and Barry Kitson are just some of the people we got to chat with, and Secret identity listeners will be hearing over the next few months of podcast episodes.

One of my favorite things about going to comic shows is seeing the amazing costumes that cosplayers put so much time and effort into making  I thought I'd share of few of the cooler ones here on the blog: 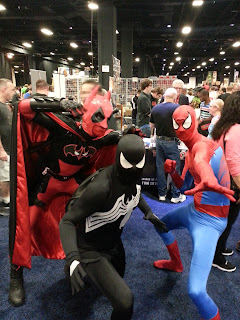 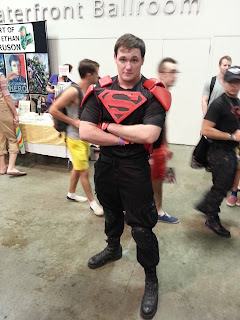 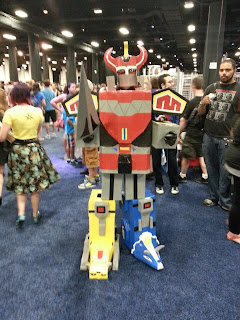 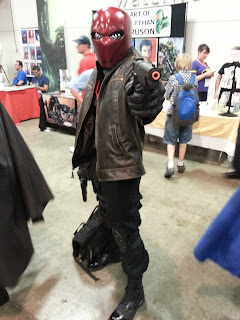 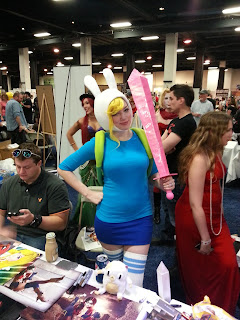 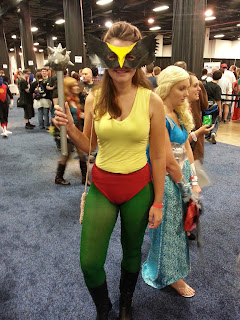 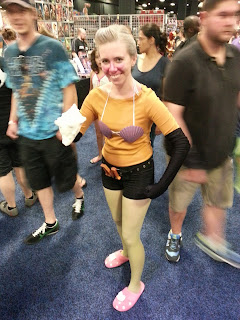 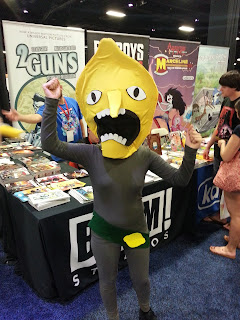 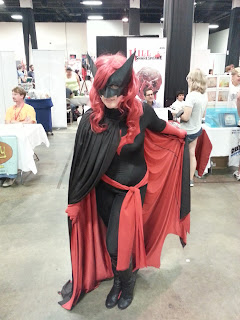 Tune in to Secret Identity in the coming weeks for all the awesome interviews we did at the show!
Posted by See Brian Write at 11:10 AM