The Big E Provides a Glimpse of Amusements Past 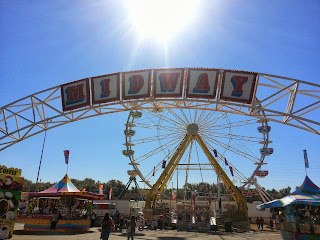 Around these parts, the Eastern States Exposition (aka The Big E) is a yearly tradition. Each year for the last couple weeks of September, people from all around come to West Springfield, Massachusetts to experience a state fair the likes of which we rarely see anymore.

I grew up in this area, so I've been to the Big E dozens of times over the years, but it's still a newer experience for my wife and kids. When I go now, I go mainly to see the old attractions that are a testament to years gone by. Many of the old food stands, trailers and amusement rides are older than I am. The amusements in particular are old style midway attractions that I grew up with, but have long since been replaced by more modern rides and games in parks like Six Flags.

I took a bunch of pictures of the rides and booths, and I think you'll agree that they are something special. Imagine the stories these things could tell. 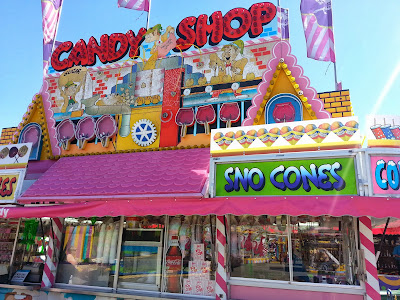 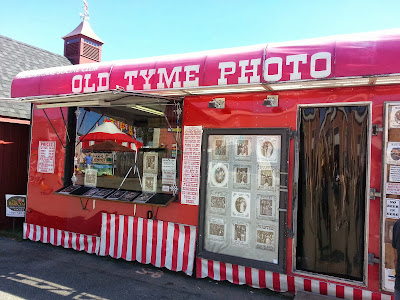 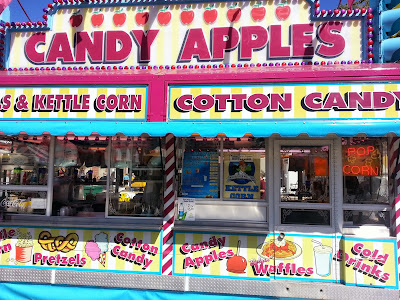 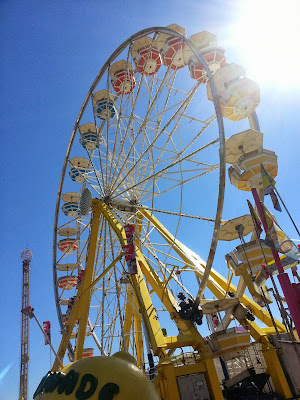 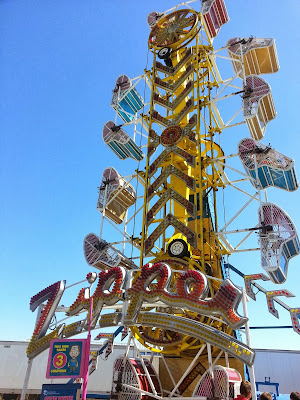 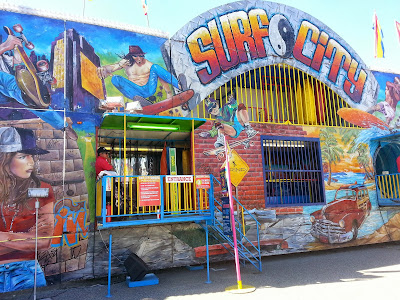 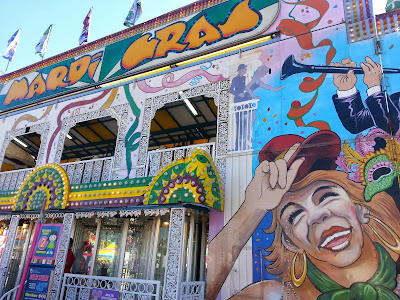 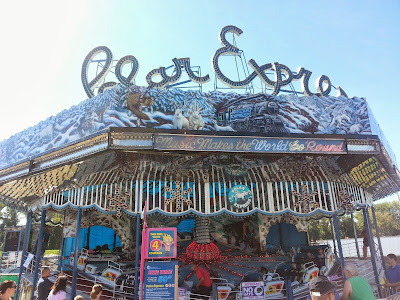 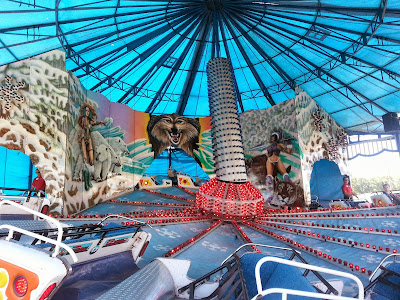 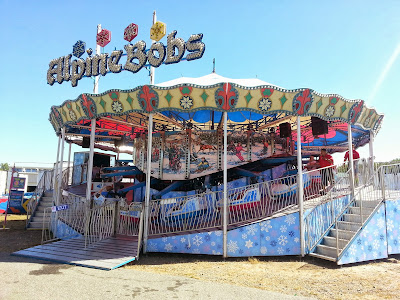 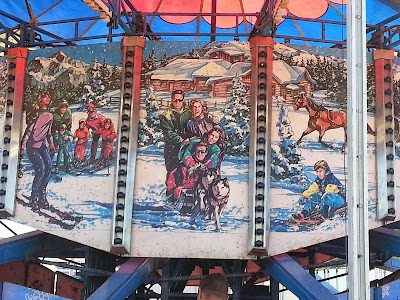 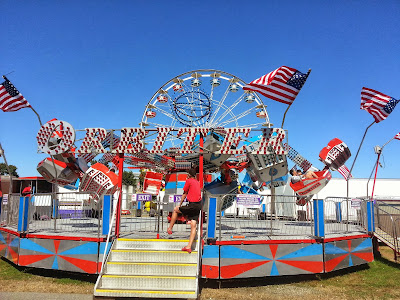 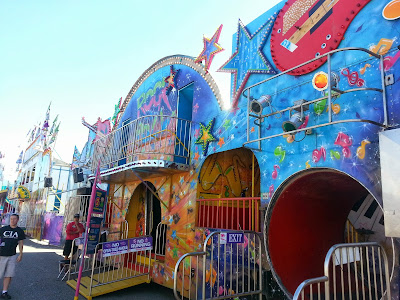 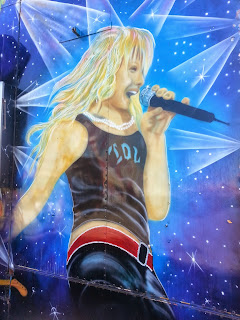 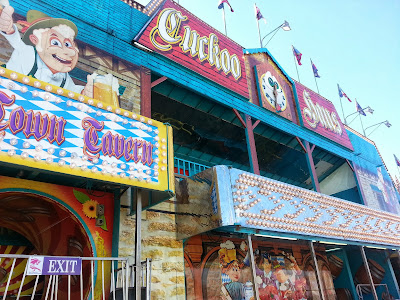 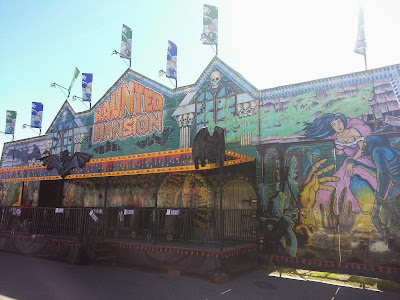 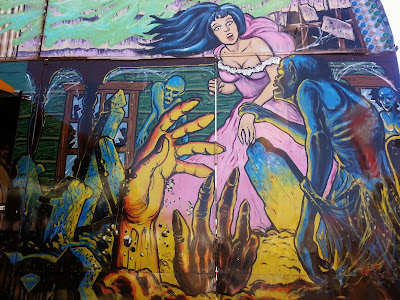 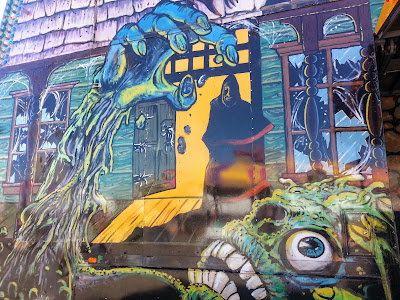