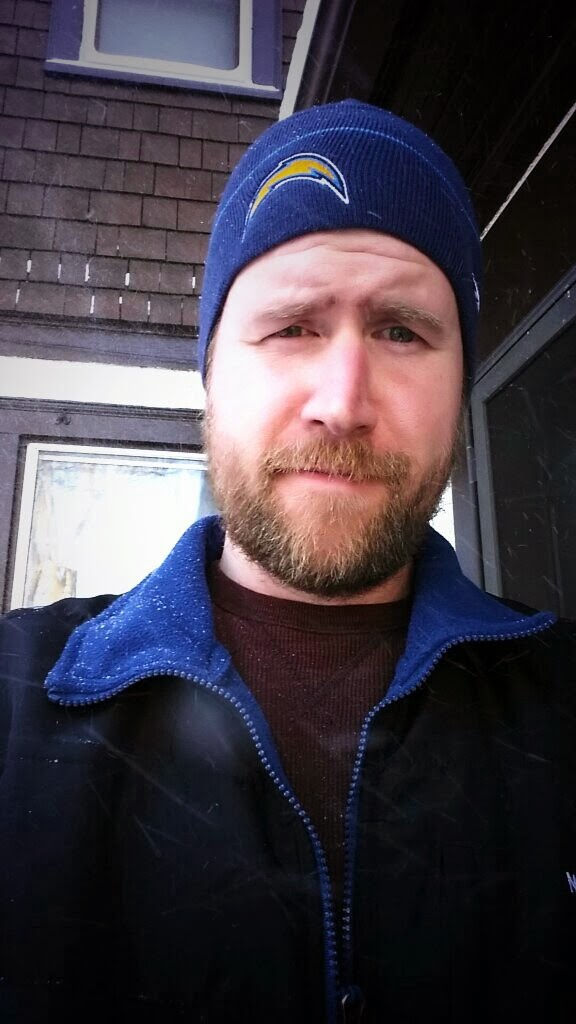 Back in late December, I wrote about how I had a ton of writing momentum after a great NaNoWriMo, and then sort of derailed when Christmas rolled around. Well, it wasn’t just my writing that suffered a post-NaNo hangover, it was my self-discipline altogether. My writing lagged, exercising went out the window, and my eating habits turned to garbage, a trend that has continued through New Year’s and most of January. It didn’t help that over the past weekend my relatives from out of town came in to celebrate Christmas (since we couldn’t get together in December). But with a house full of people, pizza and food that is awful for you, I finally hit rock bottom.

This complete lack of self-discipline was a little scary for me, as I have been a very disciplined person around my eating and exercising for over a decade now. See, back around 2001 or so, I weighed 265 pounds. I was going to the gym three times a week, but I was eating a carb-filled, enormously portioned diet, and my exercising couldn’t put a dent in the amount of food I was taking in daily. My blood pressure was so high I was put on medication. My cholesterol was terrible and despite the exercise, I felt like crap.

Then, one day, everything changed (I know it sounds cheesy, but it's true). I ran into someone at work that had lost over 40 pounds on the Atkins diet. He lent me the books and the videotapes, and I checked them out. Like everyone else, I was very skeptical about the diet and its benefits, but what I knew for sure was that the Atkins diet was the exact opposite of how I was eating at the time, and for that reason alone, I had to try it. 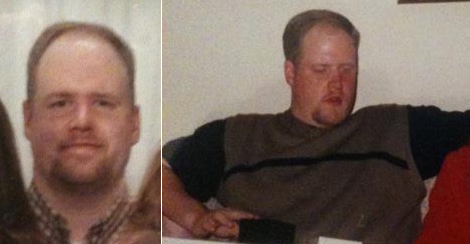 Over the next few years, I went from 265 pounds to about 220, and completely changed the way I ate. I was careful not to go down the “all meat all the time” road that can make Atkins very unhealthy, working in lots of salads and other healthier choices with the increased protein the diet builds itself around. After plateauing at 220 for a while with a more liberal approach to the diet, I buckled down again a couple years ago and got down to 185, my lowest weight since my high school football days. It was the best I’ve ever felt, and not only was my weight down, but my blood pressure and cholesterol were at all-time lows.

There is no doubt that low-carb diets work when you do them correctly, and the effects can be long-lasting. But much like going vegetarian, quitting smoking or making any other life change, it’s kind of an "all-or-nothing" thing. Once you start cheating here and there, you find yourself on that slippery slope to a full relapse, which is basically what the past couple months have been for me. To make matters worse, my exercising has been inconsistent over the past year after an injury halted my four-to-five days a week routine. When I should have been more careful about my eating habits to balance for my lack of exercise, I went the other direction instead.

So what does this have to do with writing? Everything. Writing is hard work, and something you have to constantly put effort into. So my breakdown in self-discipline has affected all aspects of my life.

For me to be physically, mentally and creatively healthy, I need to be eating right, exercising and writing at least 500 words a day. When I am doing that, I am a happier, more productive husband, father and human being.

So, starting today, I am challenging myself to get back to my low-carb lifestyle, increase my exercise, and write every day. My current weight is 200 pounds (give or take a pound), and I have several writing projects that need to be finished, as well as three blogs to write for.

The Plan
For starters, I need to reset my system by taking in less than 20 carbohydrates per day for at least two weeks (probably three). I need to exercise for 45 minutes at least four days a week, and I need to write 500 words a day. Of course, I’d like to write at least 2000 words a day, and some days I will, but this challenge is about writing every single day for me, not so much the word count.

As far as the low-carb eating, once I reset, I will be increasing the carbs until I eventually hit the number that I can take in daily without gaining weight. When I was maintaining over the past few years, I think that daily number was around 50, but I wasn't even really counting, as my eating habits kept that number in check.

I’ve created a spreadsheet to help me keep track, and I will be blogging about how things are going. I’ll also be tweeting about this challenge under the hashtag #BeHealthyWriteMore2014.

If you want to participate, feel free to use the same hashtag, set up your own challenge based on your lifestyle and writing goals, and let’s get started!
Posted by See Brian Write at 11:35 AM