Eating All the Ice Cream or Saving Some for Later: Endings and Beginnings of Books in a Series 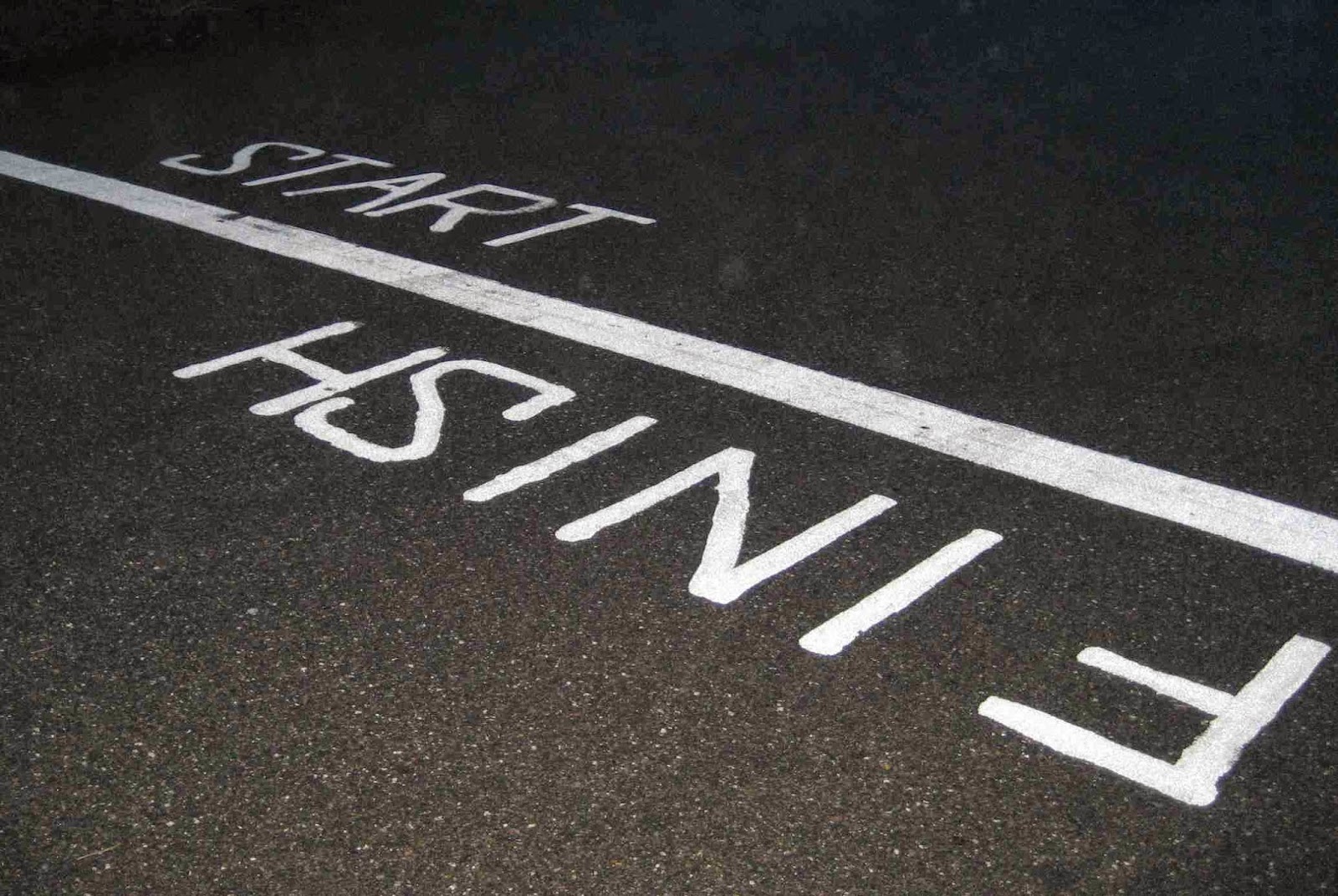 Think about the last few books you read. Or a television show you really love that aired its season or series finale. There's a good chance that half of the things you just thought of had endings that were less than satisfactory to you. And while some of the stories you love might have endings that completely stink, it's not necessarily because the creators behind them are incompetent halfwits.

It's because endings are freaking hard to write.

And for me, it's one of those things where once you actually go through the process of writing an ending yourself, you whole perspective on that component of storytelling changes.

Writing an ending to a book in a continuing series provides its own unique challenges and opportunities. I am finding this out right now as I write the final chapters of Lovecraft's Pupil and continue to plan the next book in the series. My challenge is to give readers some resolve at the end of the current story, while throwing open the door to the next story in the series. It's like having a pint of ice cream and wanting to save some for later. How much do I give the reader now, and how much do I leave for later?

So, my approach is basically to give the reader more now, because I am ultimately in control of what happens later, and readers will not move on to the next book in the series if they feel short-changed with the current entry. But I've made sure to leave a healthy portion of that ice cream for later, because that also keeps me excited about writing the next installment of the series.

I know I'm kind of babbling, as I am wont to do on some of these process posts, but I've been thinking a lot about endings between writing Lovecraft's Pupil and watching some of the season and series finales on TV recently. No matter what the medium, I applaud anyone who crafts an even remotely satisfying ending to a story.
Posted by See Brian Write at 11:21 AM