Slaying the Beast: The First Draft of LOVECRAFT'S PUPIL is Finished! 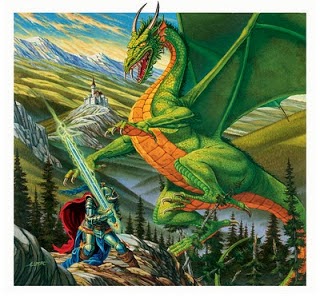 That was the moment I finished the first draft of Lovecraft’s Pupil, the sequel to Lovecraft’s Curse, and the book I began working on in November of 2013.

I cannot tell you how amazing it feels to bring a story to the finish line, even in first draft form. If you’re a writer, you know this feeling, and I’m sure you would agree it’s one of the reasons we write in the first place.

I am really happy with how this particular story ends, too. As I mentioned in my last post, writing an ending is arguably the most difficult part of writing a story. And this particular ending I have been puzzling over in my mind for weeks now. I had it narrowed down to a couple of possibilities, but until I sat down for the final writing session, I had not completely decided on how this book would end. Once I locked in though, the words just flowed, and I knew this was the right way to bring this chapter of Fela Barton’s story to a close. I actually got a chill when wrote the last couple of sentences and played the scene out in my mind.

Best of all though, I have a really solid idea of where the next book will be going, so much so that I’ve already started outlining chapters. I’ve left each of the characters in a place where I’m excited to write about what happens next with them, and the overall arc of the series is in a great place as well.

Next up, the editing process begins, and I already know there are several parts of this story I want to re-work and tweak to make them fit together better. But for the next few days, I’m going to bask in the glory of having finished this first draft. Because it was a beast--and I slayed it.
Posted by See Brian Write at 10:10 AM