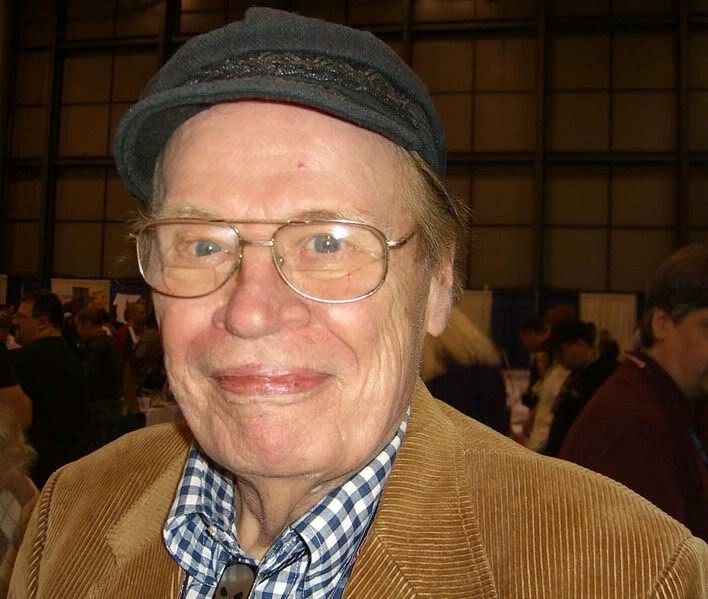 I have said many times that I believe the community of listeners that has formed around the Secret Identity podcast is nothing short of amazing. Whether on our Facebook page, over on the forums or in the emails we get for the show, the SI community is a positive, welcoming group that has made the show worth doing for the past eight years.

This week, I have another reason to boast about how great our listeners are. When we heard about the recent passing of comic legend Dick Ayers, I remembered that Matt had interviewed him at a Big Apple Con show in New York years ago. I went digging through the digital archives for the episode, and as my bad luck would have it, I had an incomplete version of the episode in question, that was missing the interview with Dick.

So, I took to the forums and the airwaves to see if any of our listeners had saved old episodes. This one in particular was number 81.5, and it was from around October of 2007. Low and behold, one of our longtime listeners David Anderson came through. He had the episode, sent it to me, and now we’ll be able to share it with everyone who may have missed it when we first aired it seven years ago.

So, a big thanks to David, not only for coming through, but for being a loyal listener of the show from the very beginning. David has supported us all the way through, from coming to live recordings, to connecting with us at shows, to emailing in on a regular basis after all these years. He is another reason I think we have the most amazing community around.
Posted by See Brian Write at 6:43 AM