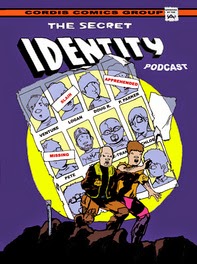 Every year on the Secret Identity podcast we replace a couple of regular segments with our Summer Projects. We pick a comic event and a season of a TV show and discuss installments of both every week on the show for the entire summer. This year we've chosen a couple of great projects we think everyone will be excited about. 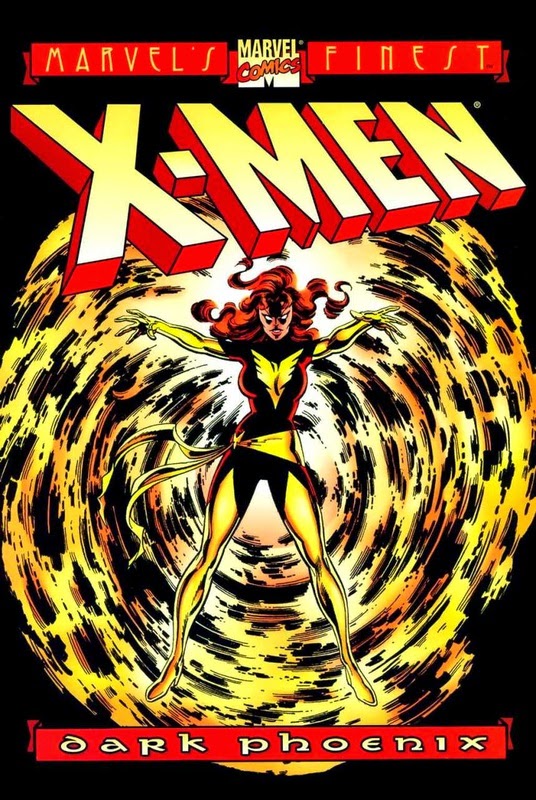 Both storylines cover issues #129-143 of Uncanny X-Men and X-Men Annual #4. Each of these storylines are also available in trade as well as Kindle versions, so everyone should be able to get their hands on them. Here's the Amazon links:

ComiXology also has them both: 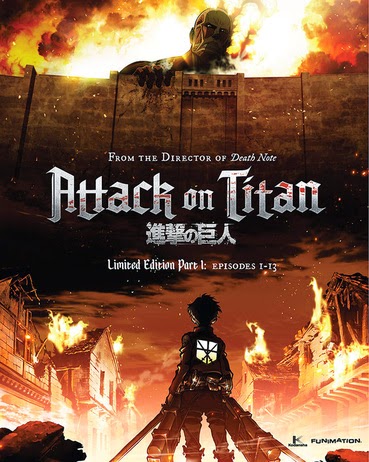 A little over one hundred years ago, a race of giant-like humanoids appeared on earth and began devouring people, to the point of almost wiping out humanity. Those that are left now live inside a walled city, and things have been relatively quiet for the past century. That changes one day when a towering 60-foot tall Titan shows up and smashes through the city wall, bringing a horse of smaller Titans with it as well.

Some of the remaining humans join a fighting force to strike back against the Titans before humanity is completely wiped out. Check out a clip below.

Our good friend and longtime Secret Identity contributor Sarah Hodge-Wetherbe (the “Anime Librarian” as she’s known to SI listeners) will be joining us for some of the Summer Watching Project segments, and she may even bring some off the voice cast from the show along with her!

So get reading and watching, and listen to the Secret Identity podcast to follow along! You can also get updates and listen to show over at www.secretidentitypodcast.com.
Posted by See Brian Write at 6:13 AM