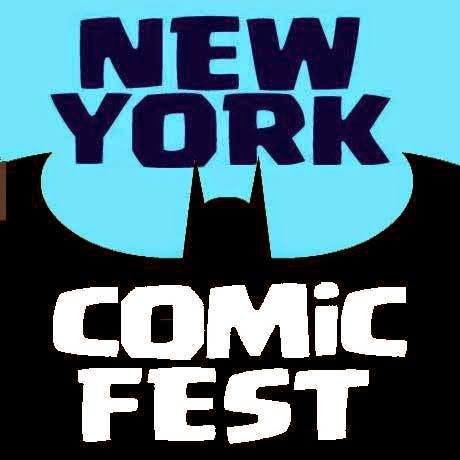 Last weekend Matt and I headed down to Westchester County Center in White Plains, NY for the first annual New York Comic Fest. The show as put together by the folks behind Asbury Park Comicon, a show that has grown exponentially since its inception in 2012. If our experience at NY Comic Fest was any indication, this show will be growing in the coming years as well.

The first thing you notice about the Westchester County Center is the old school vibe. The venue has been around for more than 80 years, and next year will host the Westchester Knicks of the NBA’s Developmental League. The seating in the Center is balcony-style, forming a ring around the entire venue. It’s really a unique setup, and I couldn’t help but head upstairs to snap a birds-eye view picture of the show floor. 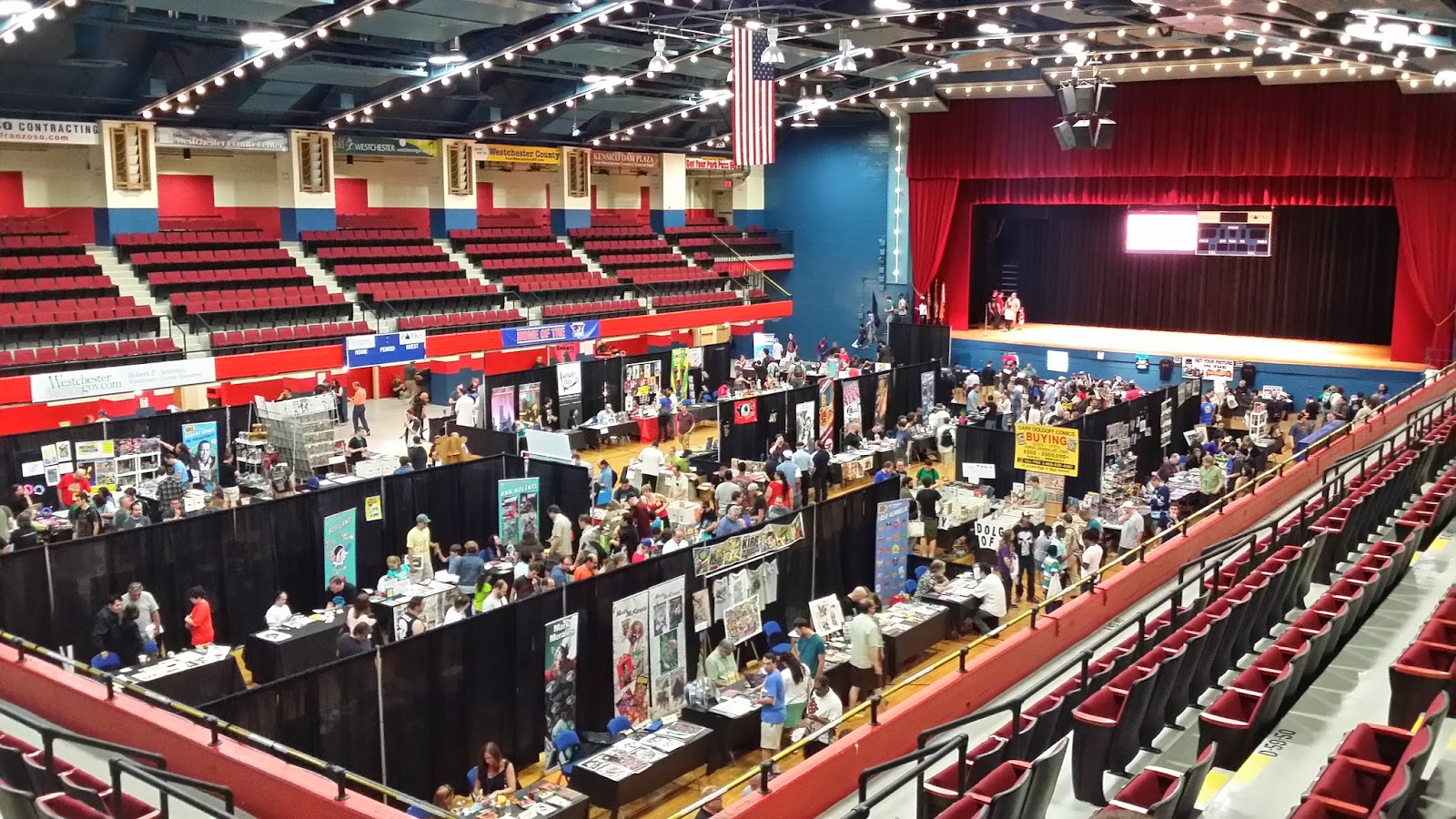 On the floor itself, there was a great mix of vendors, creators and fan exhibits. The big draw for this show was the all-star list of creators, as NY Comic Fest delivered one heck of a lineup. Mark Waid, Scott Snyder, Justin Gray, Larry Hama, Jim Steranko, Herb Trimpe, Fred Van Lente and more than a dozen other great guests lined the rows of the show, and Matt and I got to sit down with a few people we’d been waiting a long time to interview.

We both spent a while talking to Justin Gray (Jonah Hex, Forager, Wool), and Matt did a great interview with him you will hear in the near future. If you dig Justin’s comics, you should check out his sci-fi short story The Relic Raiders, which you can grab on Amazon for $0.99. 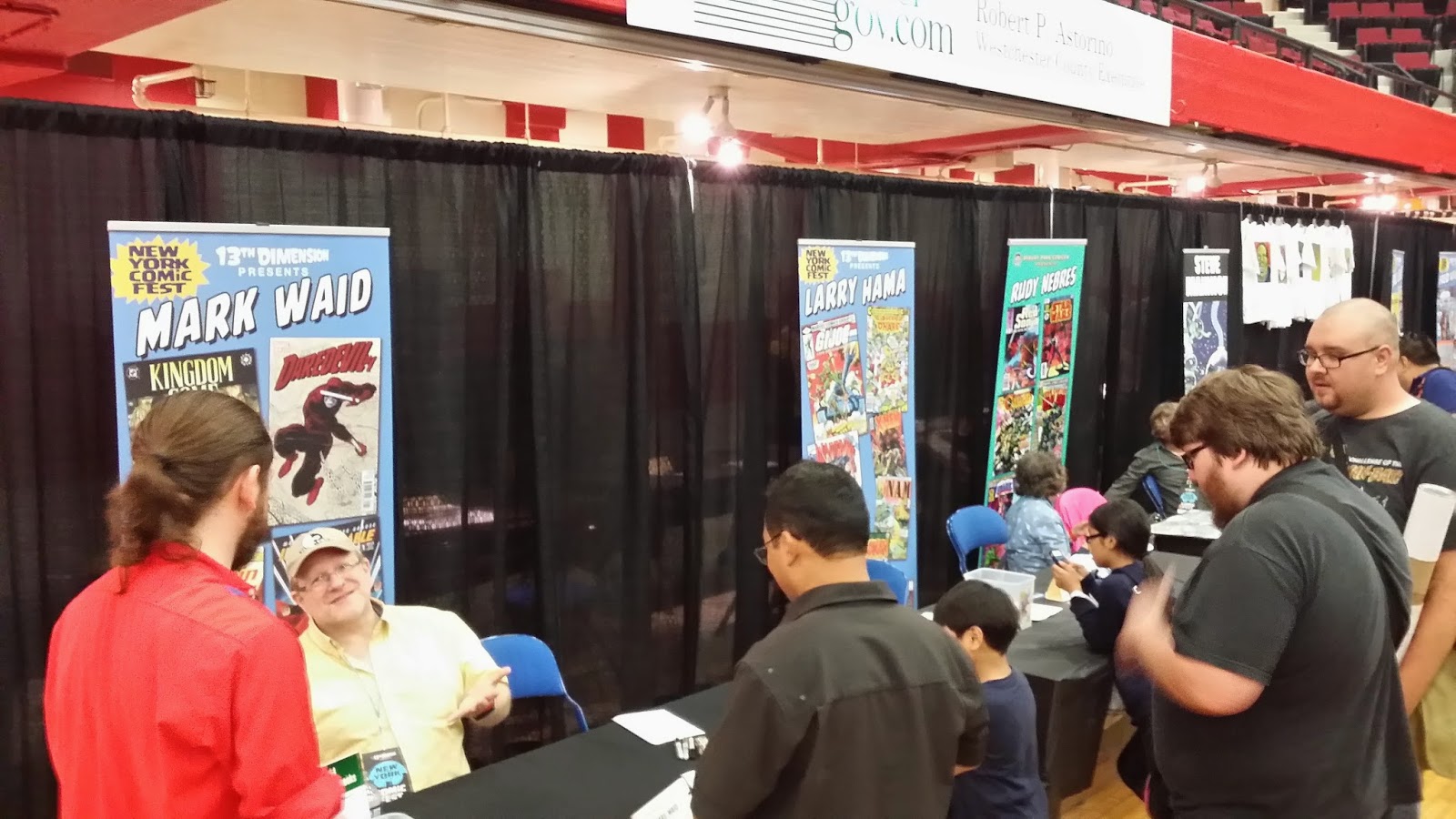 I also had the amazing fortune to sit down with the legendary Mark Waid and talk about Thrillbent and Empire, and he is one of the nicest guys I’ve had the pleasure of interviewing. Matt also talked with him about some of the great projects he’s been a part of over the years. Mark was hanging out and talking to fans all day, and this show offered a great chance to spend some time with him. 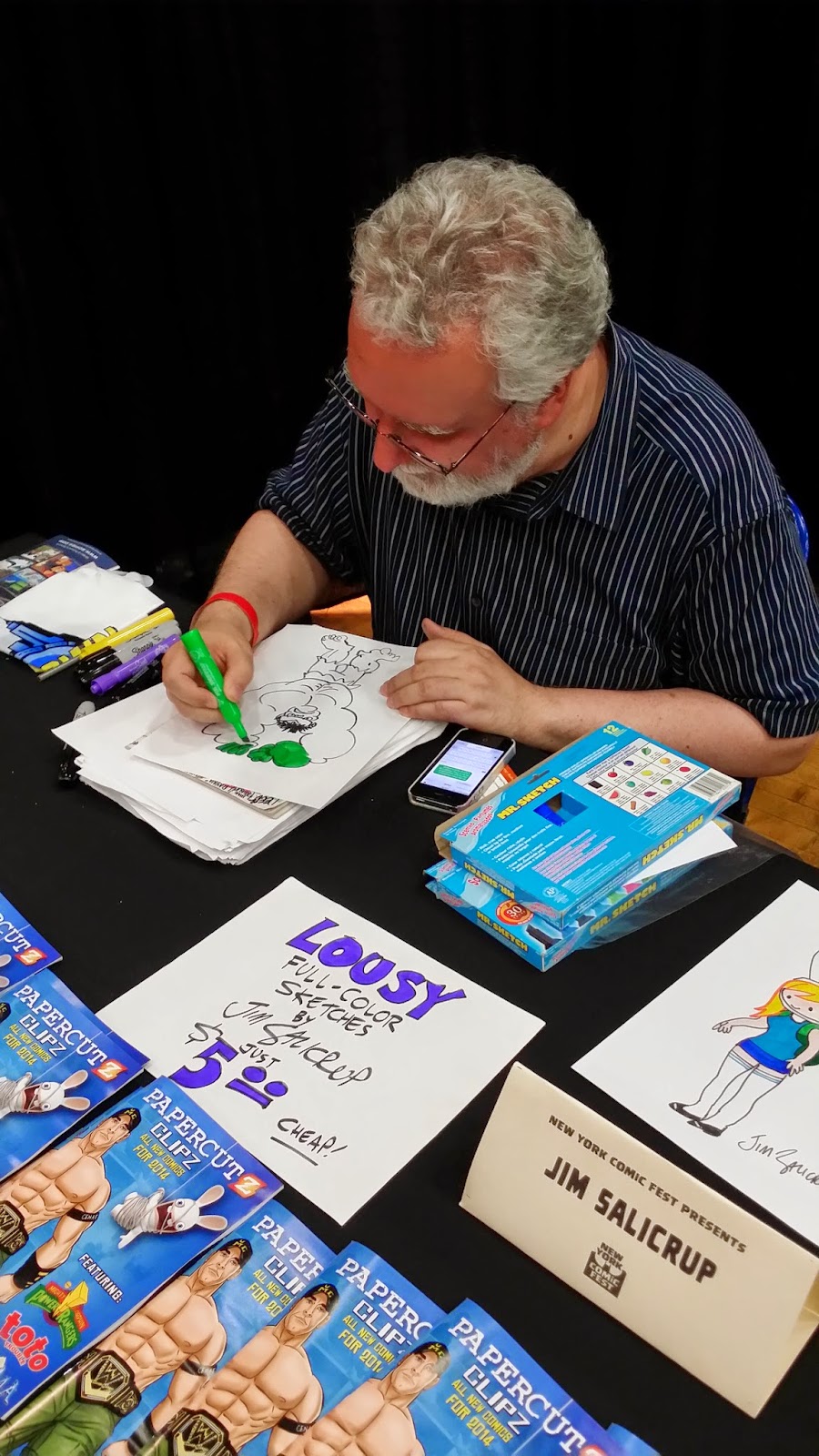 Speaking of nice guys, I spent about an hour and a half at the table of longtime Marvel Editor and current Papercutz EIC Jim Salicrup. Not only is Jim a fantastic guy, a great artist and an industry historian, he was one of the first guests Matt and I ever interviewed for Secret Identity. You’ll hear my interview with him in the coming weeks as well, but the conversations we had outside of that interview are just one of the great memories I’ll take away from this show.

We even ran into our buddy and Archie Comics President Mike Pellerito, who enjoying the con with his kids and checking in on the Archie booth.

We had an absolute blast overall, and we want to thank Cliff Galbraith for letting us come and sit down with some of the amazing creators at NY Comic Fest. This is a show we will absolutely be coming back for next year. 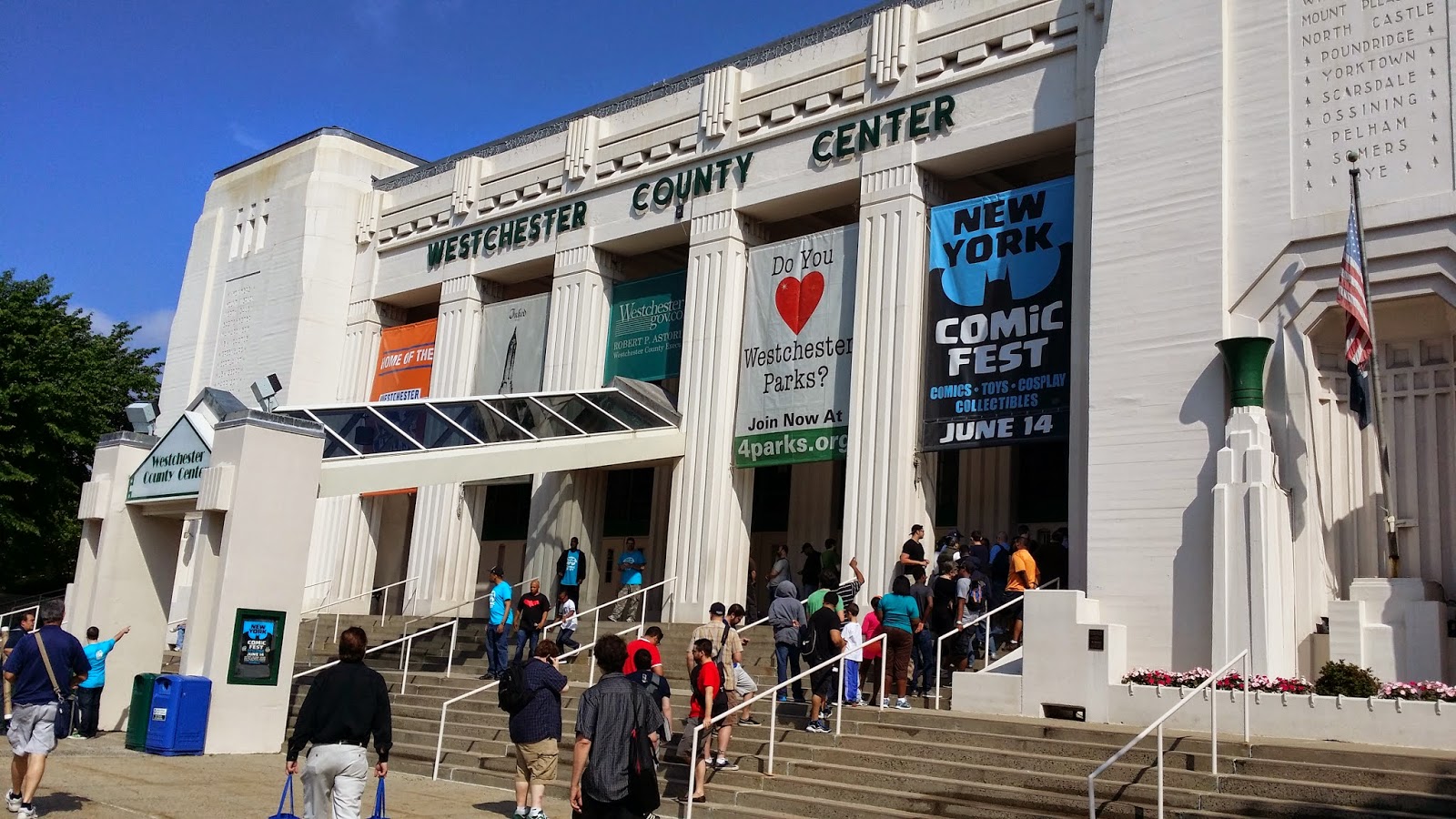