Way back in December I wrote about getting a new tablet--the Asus Transformer Book T100. I had been looking for a portable productivity machine for a while, since the iPad wasn’t really working for me as an all-in-one device. I need something that I feel comfortable writing on, and that I can record and edit on as well. You can check out the original post here, but the reason I was optimistic about the T100 is that it has a full keyboard, runs Windows 8.1 and came with a free install of Microsoft Office, all for $349. Best of all, I got mine on sale, so I only paid $300 for it.

After putting the T100 through its paces for the past few months, I can recommend this computer to all of my writer/creator friends without hesitation. It is everything I’d hoped for and more.

On the writing front, I’ve found the keyboard of the T100 to be very comfortable to write on. it is a touch smaller than most, as it’s a 10-inch tablet. But the keys are well-spaced, so I’m not constantly hitting the wrong ones as I typed. I use Google Docs primarily for writing, but having Microsoft Word on the T100 has been a nice safety net for when I’m not online. 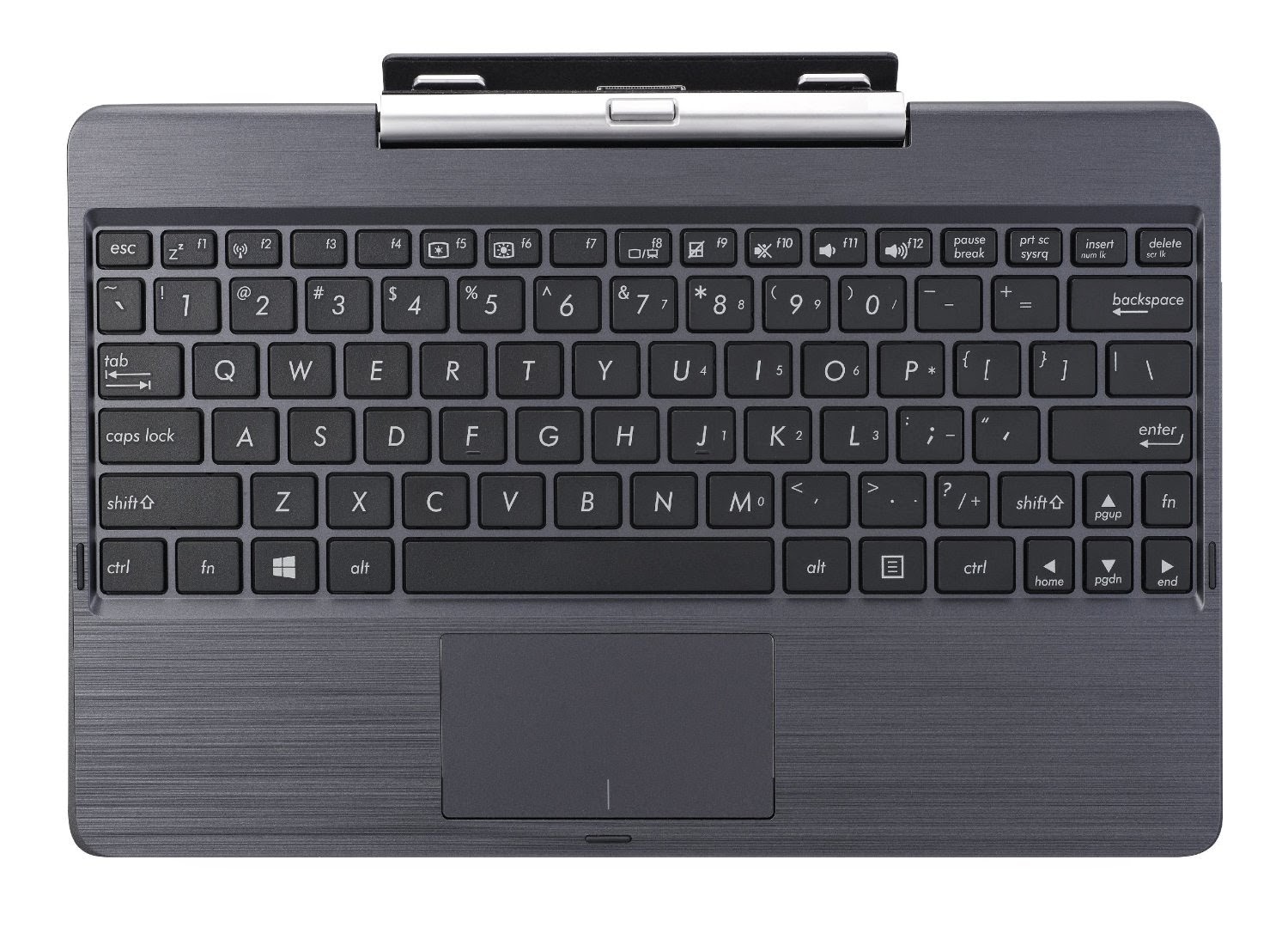 On the podcasting front, I have not recorded a lot of audio on the T100 yet, but it runs Audacity well. It only has one standard size USB port (as well as a micro USB and mini HDMI, but I picked up a USB hub on the cheap, so that’s not longer an issue. I’ve done some audio editing on the T100 and it handles the work pretty well.

One of the biggest strengths of the machine so far has been its battery life. I have not been able to kill a charge on this thing. A few weeks ago I took the T100 to a convention and had it at my table running video for almost eight hours straight. I still had at least a quarter of the charge left. I can’t overstate what a big deal that is. I’ve used tablets for similar purposes in the past, and usually had to resort to finding an outlet to plug into. 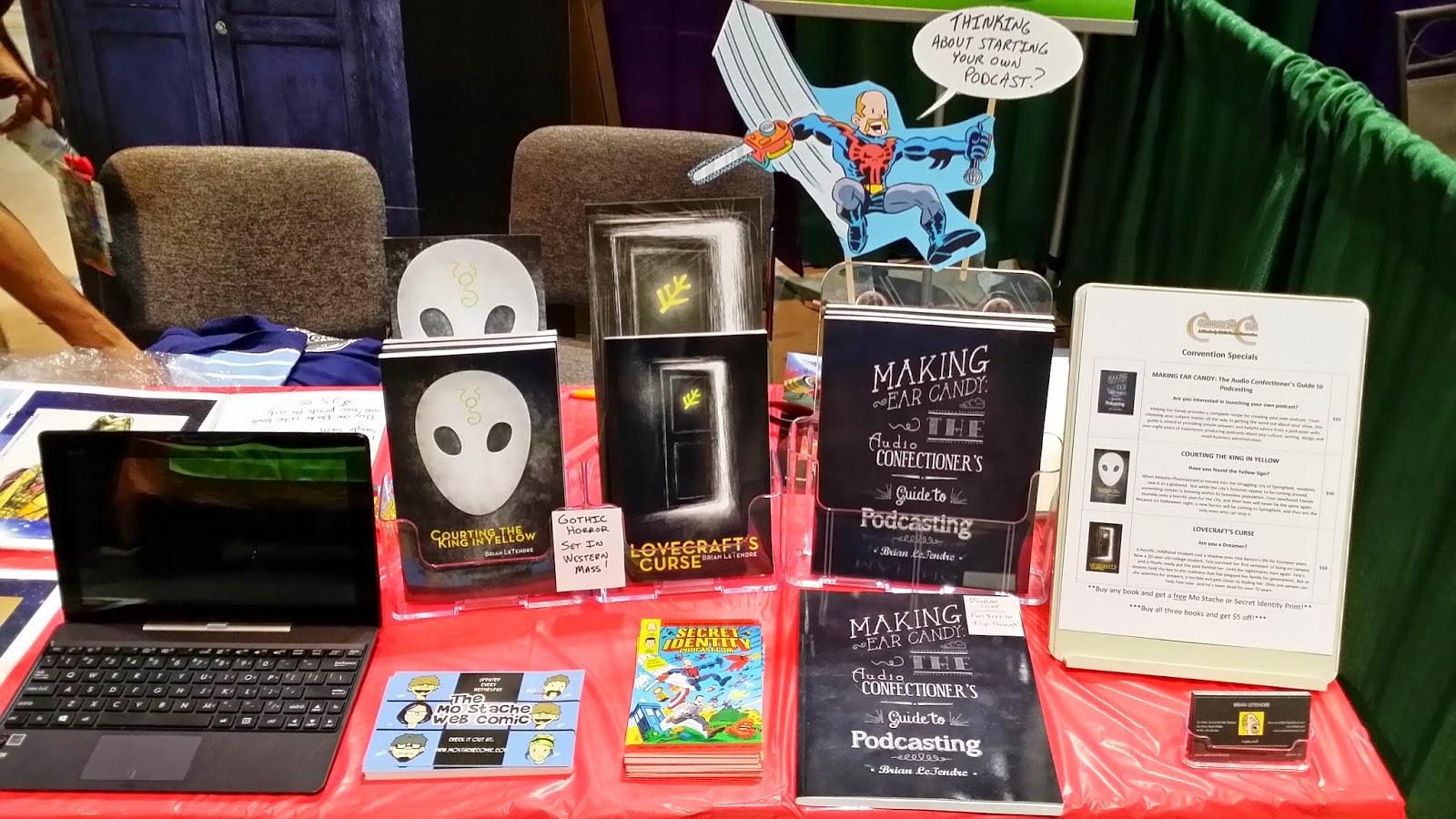 All in all, the T100 is everything I had envisioned and more. I can take it with me anywhere (it weighs less than 3 pounds) and be able to write, edit, podcast and showcase my work. And that’s just on the creative side. It’s pretty great for consuming media as well. I have finally found a portable replacement for my home laptop.

You can learn more about the T100 at Asus.com, and you can find it everywhere for $349 (maybe cheaper if you hunt around). And don't just take my word for it. ZDNet just ran an article praising the machine as well. It's really a great hybrid.
Posted by See Brian Write at 5:52 AM