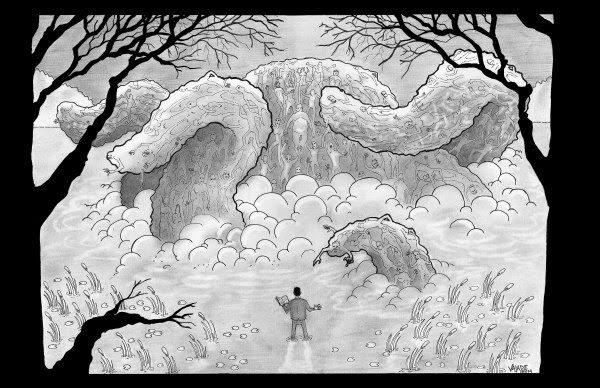 Recently I commissioned my amazingly talented pal Mike Valade to create a print for me based on a scene from Lovecraft's Curse. In the prologue of that book, H.P. Lovecraft faces off against the Uguborth--a creature of the Dreamlands that drowns its victims and then adds their bodies to its own frame.

I sent Mike the scene from the prologue and let him work his magic. Mike's visual representation of that scene is tonally perfect, and really captures what I was thinking about when I created the Uguborth for the book.

The idea of having a print made for Lovecraft's Curse really stems from two particular things. One, I am a huge fan of '80s horror movies and the posters that were used to market them. Many of the movie posters or VHS box art that accompanied '80s horror films were what got me to watch them in the first place. I mean, look at these: 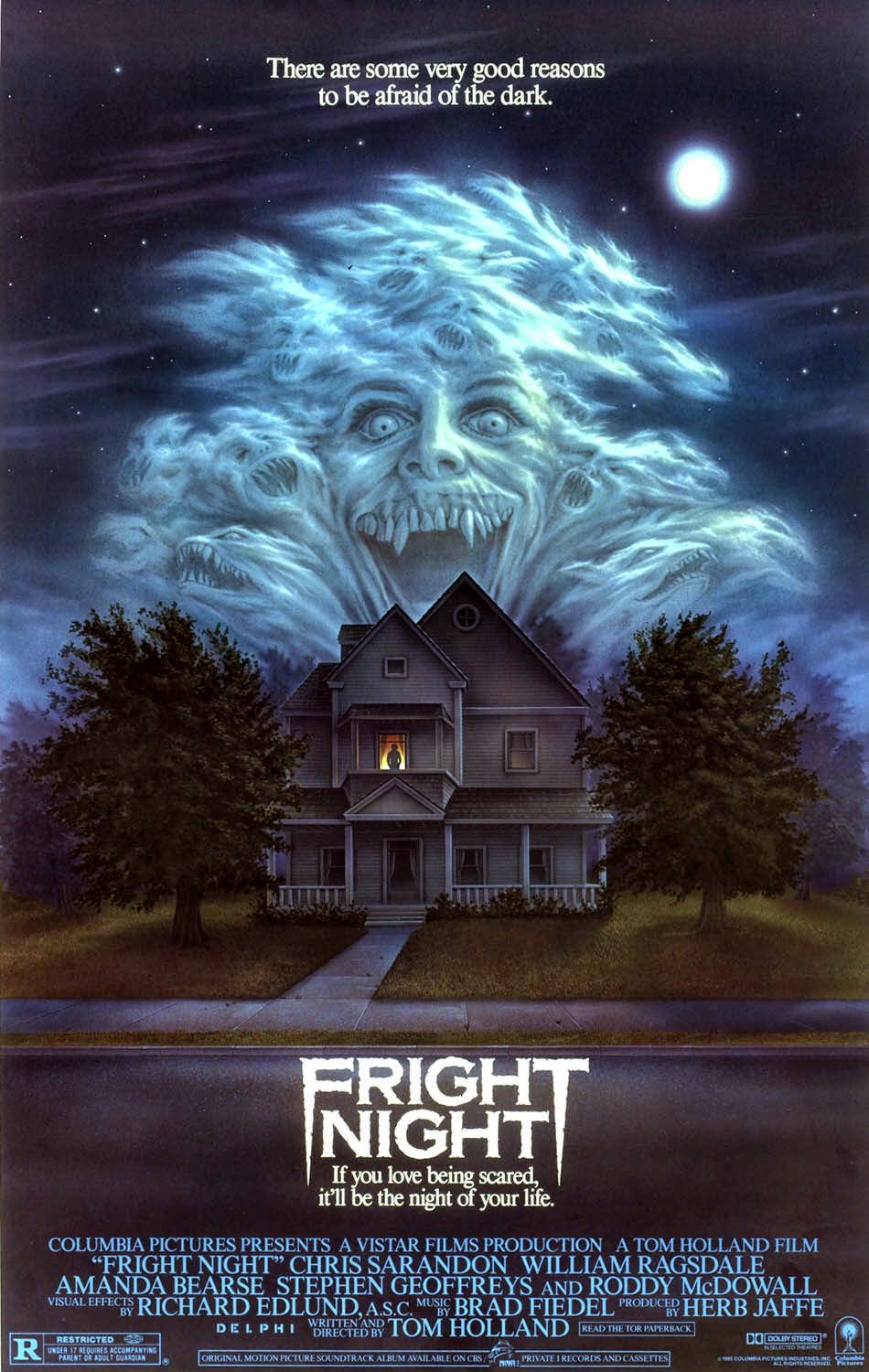 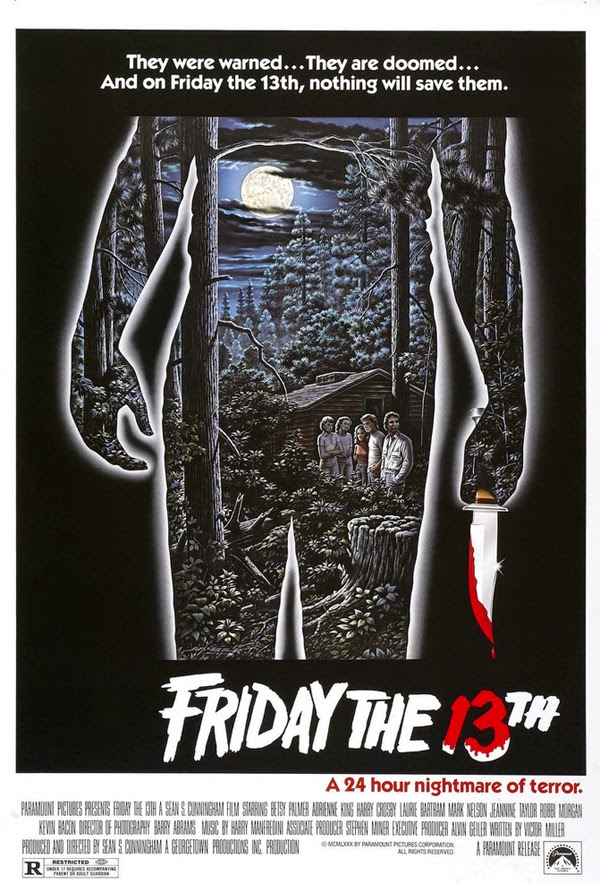 The other driving force behind my wanting to have a print for the book is my love for comics. As a comic writer and a huge fan of the medium, I love the visual storytelling that comics provide, and I also love the idea of the writer and artist collaborating on a shared vision.

It was a blast working with Mike on this project, and I definitely want to do a print for Courting the King in Yellow and Lovecraft's Pupil as well. I even have a few ideas about a line of posters for my books done in an '80s horror movie style. Either way, I'll be working with Mike again for sure. You can actually check out a bunch of Mike's artwork over on his Facebook page, and follow him on Twitter at twitter.com/Valade.
Posted by See Brian Write at 1:27 PM