Boston Comic Con Was a Blast 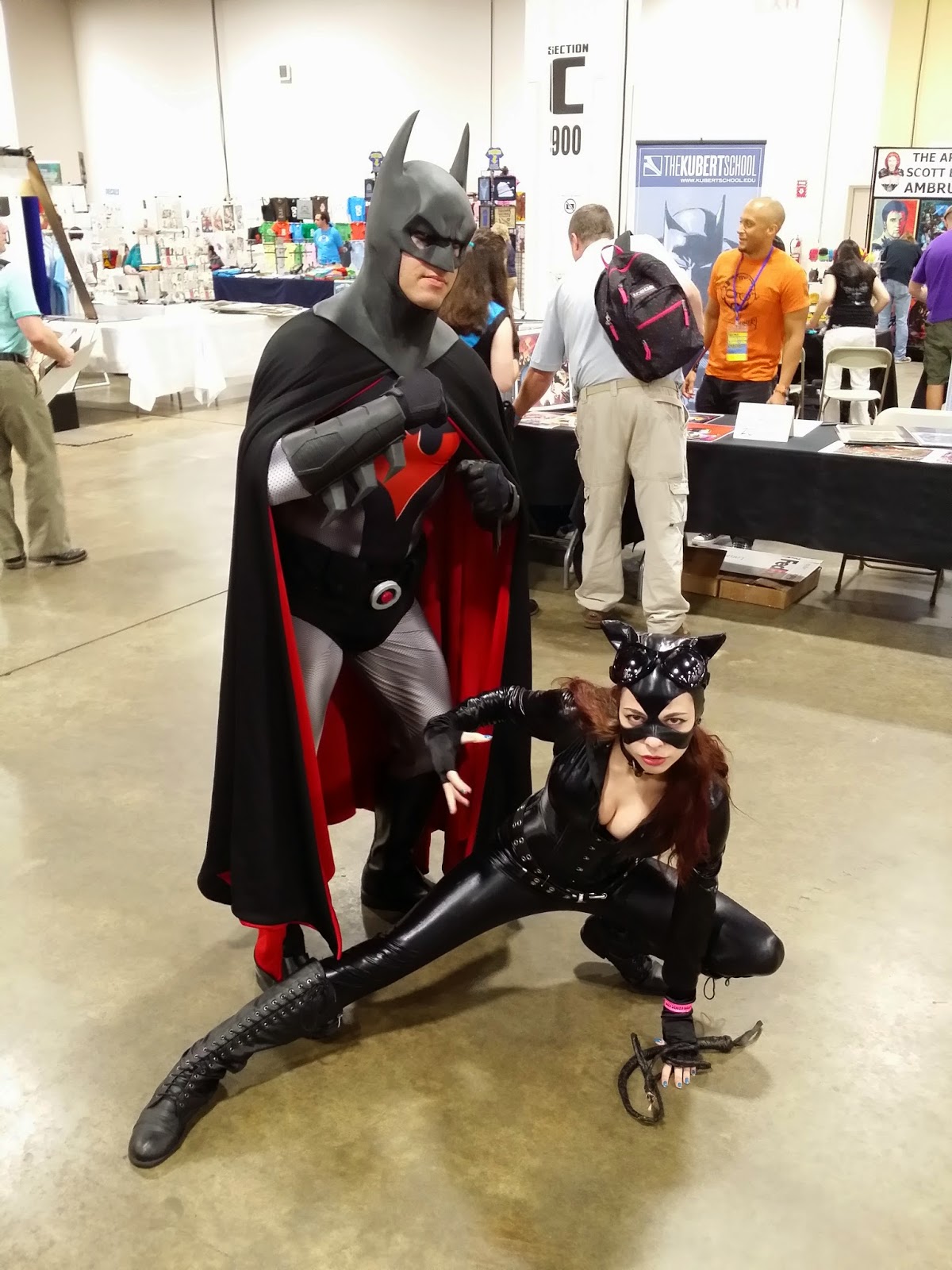 I spent the day at the Seaport World Trade Center for Boston Comic Con yesterday. My podcasting partner Matt Herring and I had a table, where we were promoting the podcast as well as selling books.

Well, actually I didn't sell any books. But I kind of expected that, as my horror novels are a tough sell at a comic convention. Not to mention, Friday is usually a browsing day, as many attendees don't want to blow their spending money on the first day of the show. It just happened to be the one day I was going to be there.

On the podcast front, we got some great interviews yesterday, and I had some fantastic conversations with con-goers about everything from '80s hair metal to the more obscure characters of the G.I. Joe universe. And that's actually my favorite thing about going to comic shows--hanging out with other people who love the same things I do. The amount of enthusiasm and sheer joy that was present on the show floor yesterday was something everyone should experience at some point.

I was really happy to see the amount of families and couples that were enjoying the show together, many of them in costume as well. In the eight years that Matt and I have been doing the podcast and coming to shows, I can honestly say I've seen a real shift in the demographic that attends comic conventions, and it's wonderful.

The folks behind Boston Comic Con did a nice job of organizing the show floor, and I heard a lot of positive feedback about he show from other vendors and creators that were exhibiting.

On a funny note, no less than five separate people came up to the table yesterday telling me that I looked exactly like Joss Whedon. One woman had a hard time believing that I was not Joss, despite my trying to convince her. So, I've decided that I'm going to drop ten pounds, add a little red hair coloring to my beard and male pattern baldness and cosplay Joss at this year's New York Comic Con.

There's a chance I may head back to Boston on Sunday, but even if I can't, I had a blast at this year's show, and I expect next year's to be even bigger. Matt will be there today and tomorrow, so stop by table C818 and say hi if you're there. And stay tuned to the Secret Identity podcast to hear interviews with Stan Sakai (Usagi Yojimbo), Adam Kubert (Wolverine, X-Men, Incredible Hulk), Bexx Fine (Accessorizer Exxtraordinaire) and more! 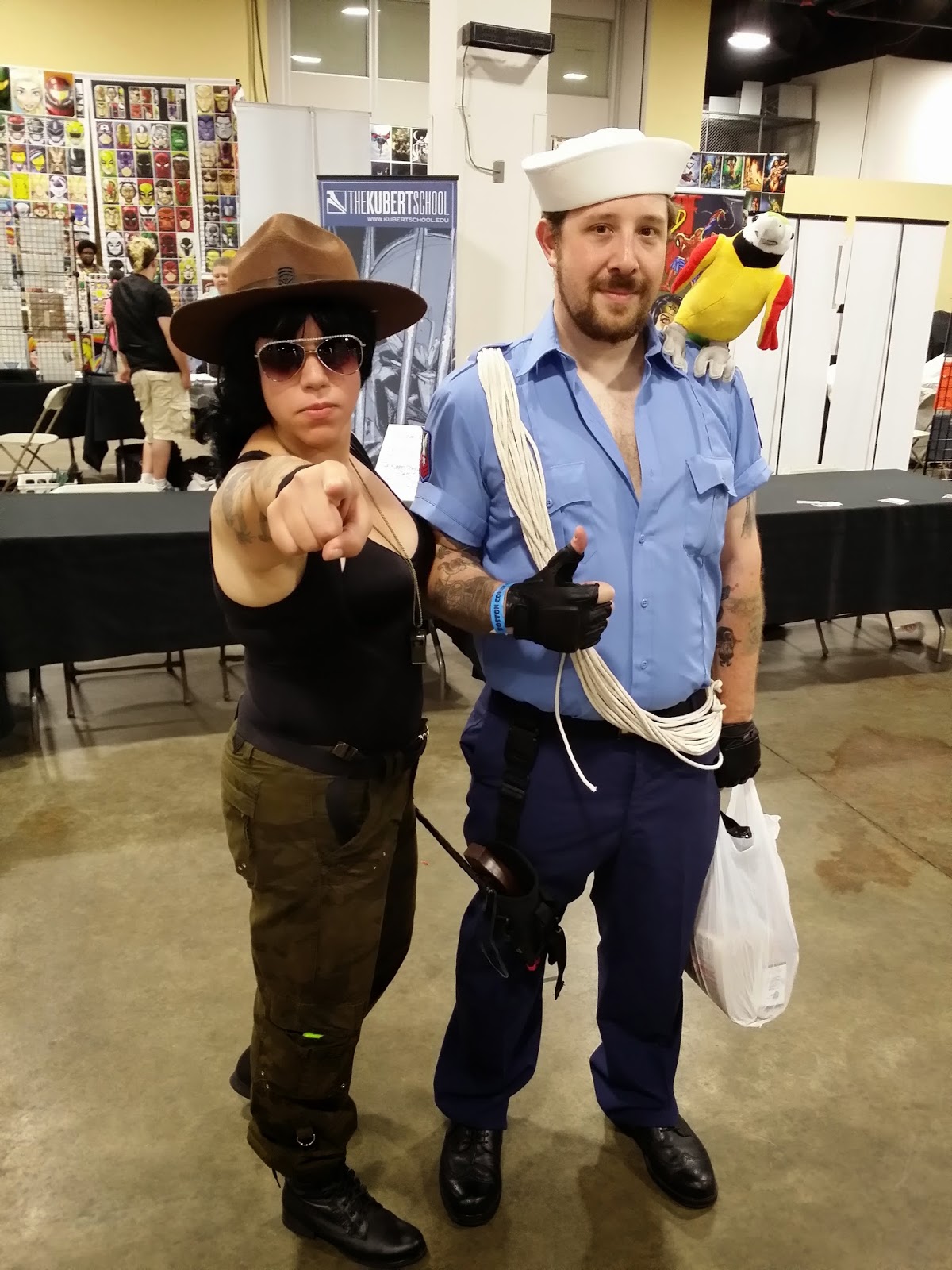