Get Ready to be Haunted! 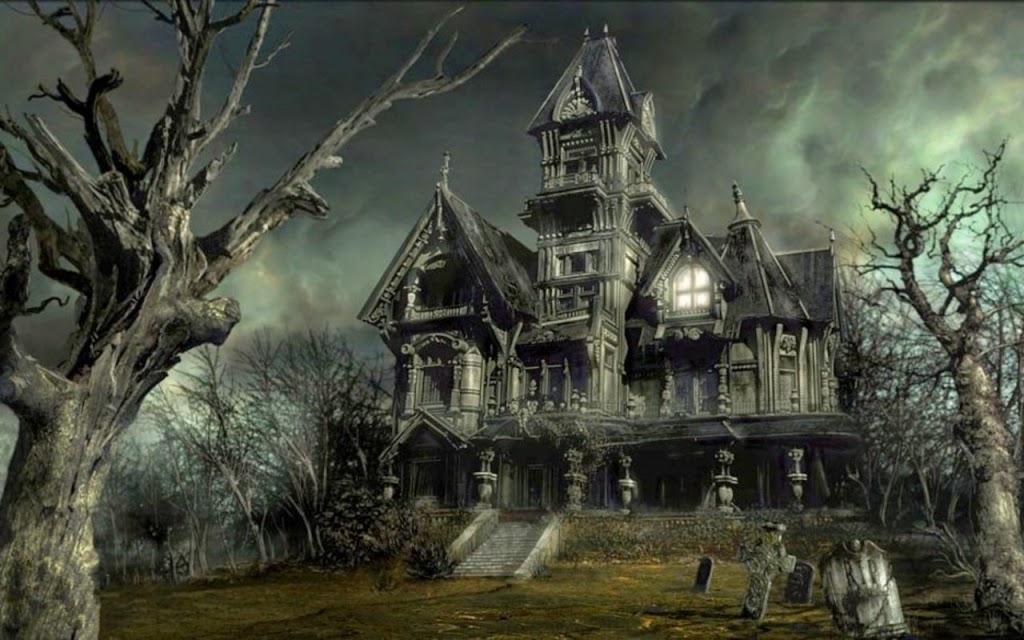 Last year I had the distinct pleasure of participating in a great event through the awesome Pen & Muse blog. It was called The Dark Carnival, a month’s worth of short stories and artwork created around a carnival theme.

My story was called Exposure, and it featured an old time photo booth and four friends who get a lot more than their picture taken when they put on some old costumes. You can still read Exposure, as well as see all of the other stories and artwork over on the Pen & Muse Dark Carnival page.

I’m bringing this up again because I’m very excited to announce that I’ll be participating in this year’s event over at Pen & Muse, the The Haunted House Writer and Illustrator Showcase. Like The Dark Carnival, this event will feature a month’s worth of short horror stories and illustrations involving haunted houses.

I just submitted my short story this past weekend. It’s called Love’s Grove, and it’s a tale of a little place in northern Vermont where true love is held in high regard, and anything less can be downright deadly.

Stories and illustrations will be going up throughout the month of October, so I'll let you know when you can check out Love's Grove. There's people a lot more talented than me who will be participating as well, so you should just bookmark the page and get ready for a month's worth of creepy goodness.

Oh! I almost forgot--if you enjoyed the Dark Carnival event, most of the stories and illustrations are being collected in an digital anthology that will be releasing in October as well. If you're a Goodreads user, you can add the book now.