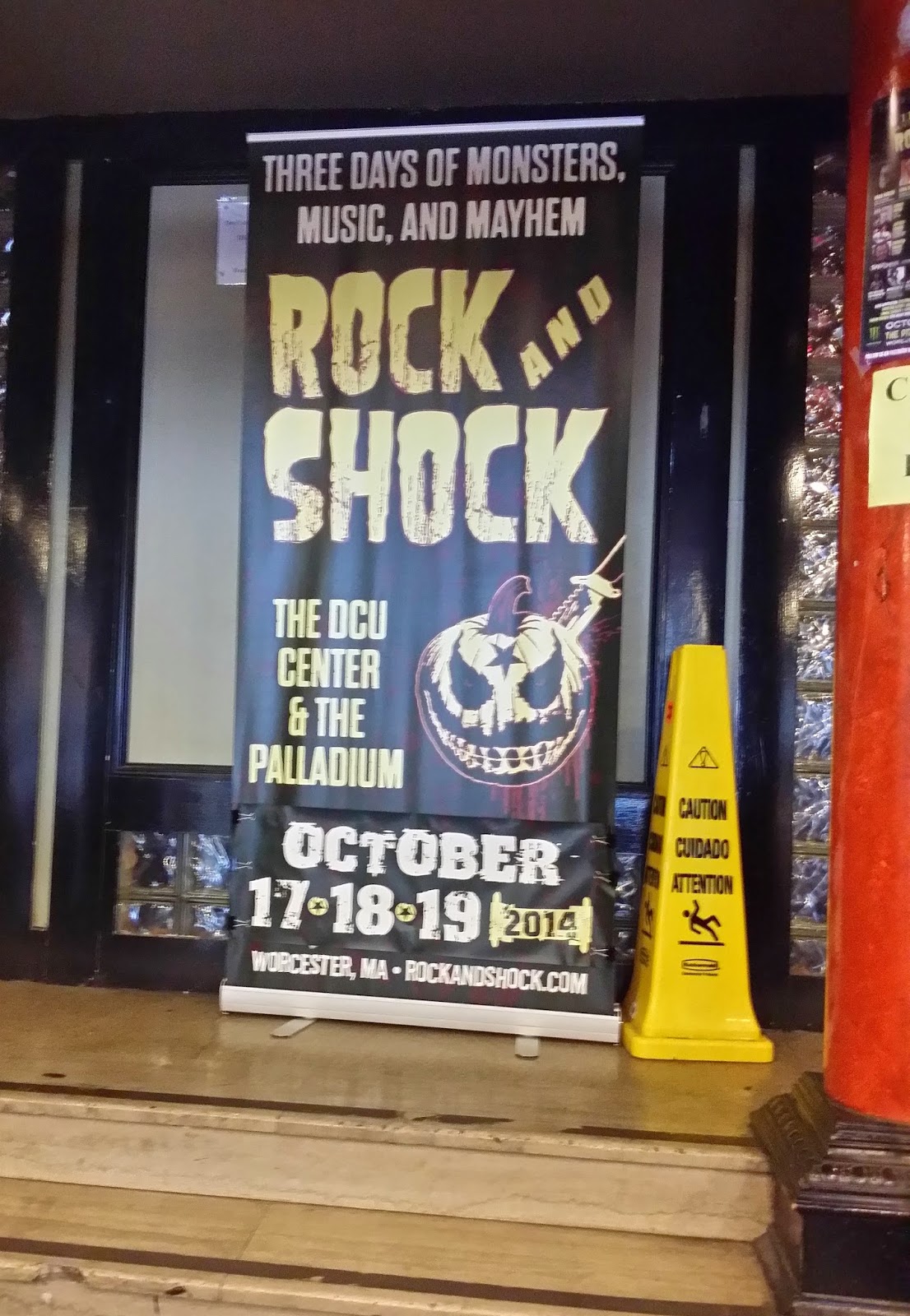 Few things go together as well as heavy metal and horror, and this past weekend I got to experience the best of both at the Rock & Shock festival in Worcester Mass. Part horror convention, part music festival, Rock & Shock is a carnival of sights and sounds that you won't find anywhere else.

My podcast partner Matt Herring and I covered the show for the Secret Identity podcast. We also set up shop with our friends from Reckless Sidekick Productions and sold some books as well. The show takes place both at the DCU Center and Worcester Palladium, and we bounced between both throughout the show. 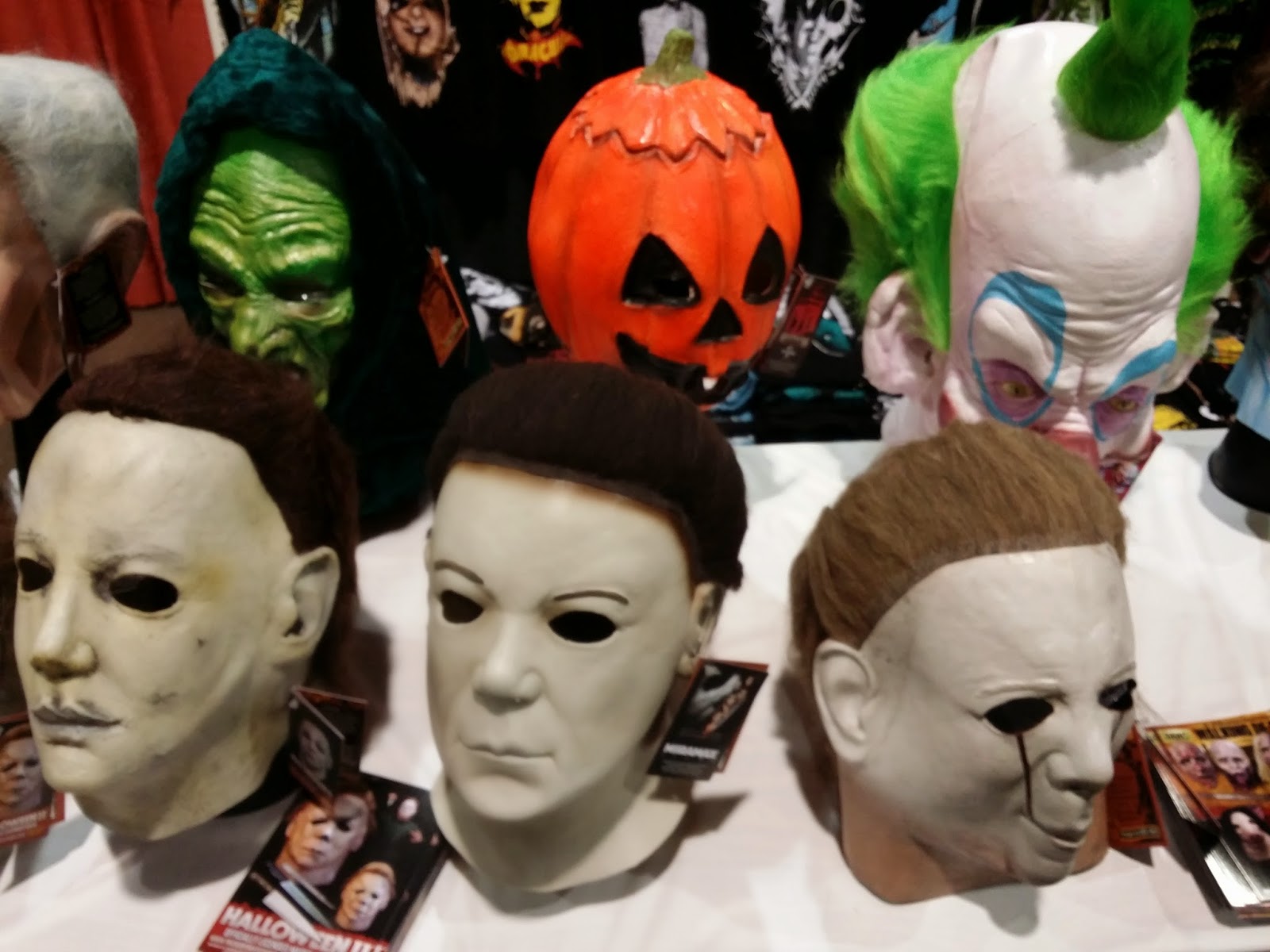 One of the highlights for me was seeing our pal George O'Connor and his band Swarm of Eyes play live. I've known George for years now, and this was the first time I got a chance to catch him play. 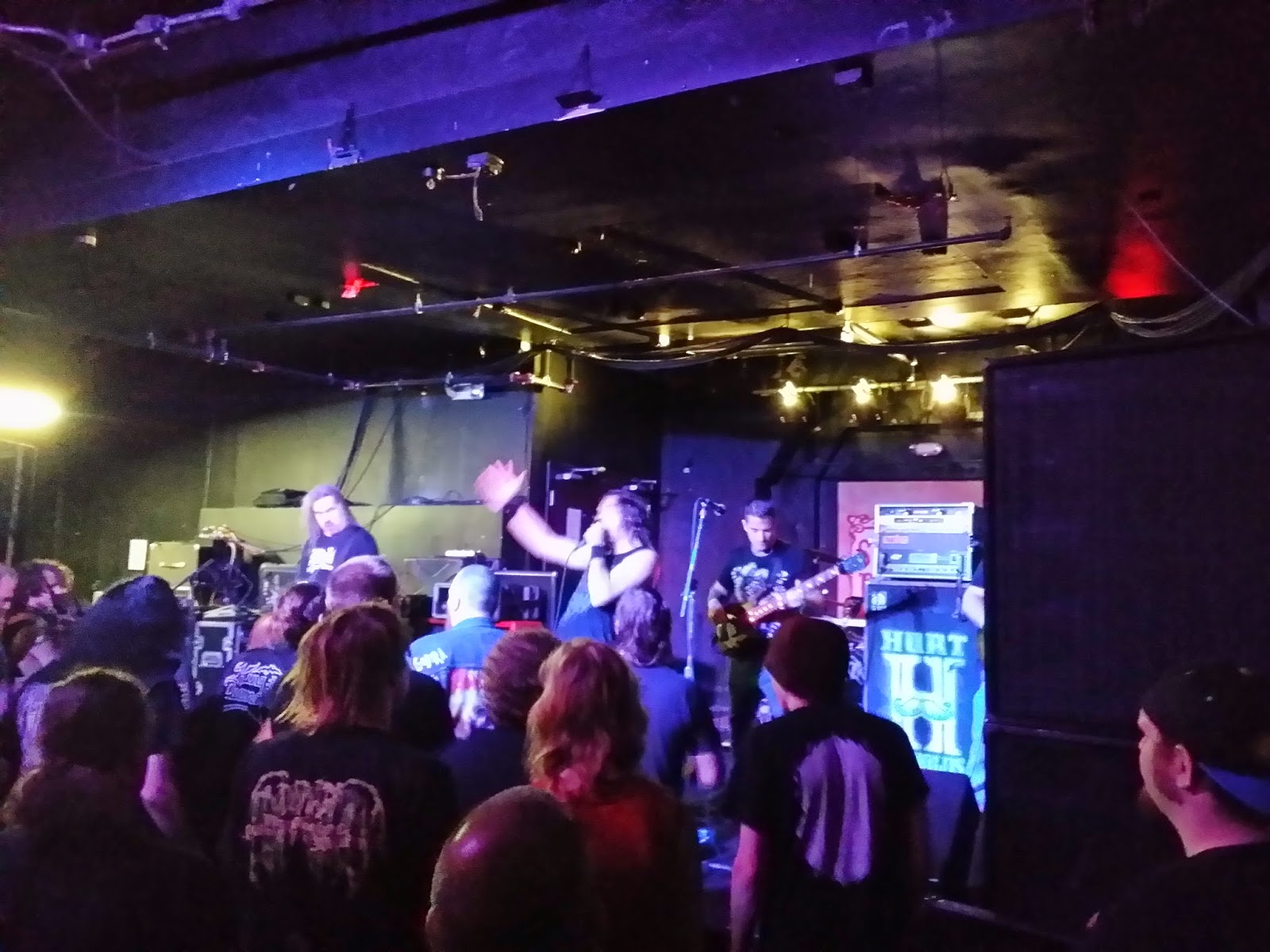 Swarm of Eyes played an amazing set filled with songs from their debut album "Designing the Dystopia," including this little gem, "Ruins of My Last Salvation."


The crowd ate up everything the band threw at them, including a cover of the Misfits' "Skulls" that lead singer Randy Carter invited members of the crowd to sing along with. It was a great set, and I'm so happy I finally got to check those guys out. 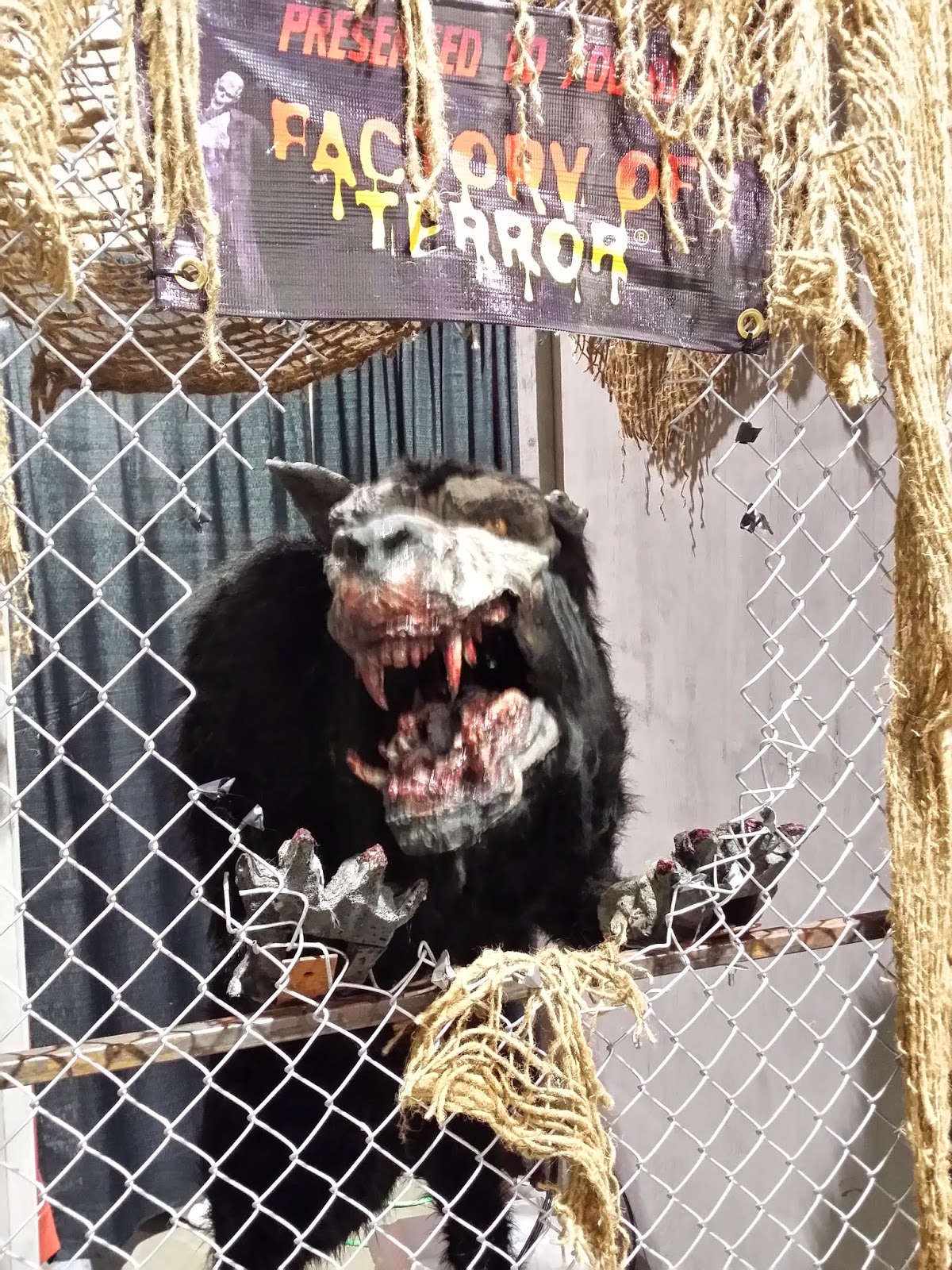 Inside the show I saw everything from horror-themed coffee to live alligators, as well as a slew of celebrities including Jeffrey Combs (Re-Animator, The Frighteners), Brad Dourif (Child's Play, Exorcist III) and Andrew Divoff (Wishmaster, The Strain).

My absolute favorite part of the experience though was hanging out with fellow horror and metal fans all day and talking about the things we love. You will not find a cooler and nicer group of people in the world, and it's so great when we can all get together and celebrate the things we love.

So, if you missed Rock & Shock this year, you need to plan to be there next year. We'll be there for sure, and I'm already counting down the days. Thanks to the staff and everyone behind the show for letting us be a part of the fun! 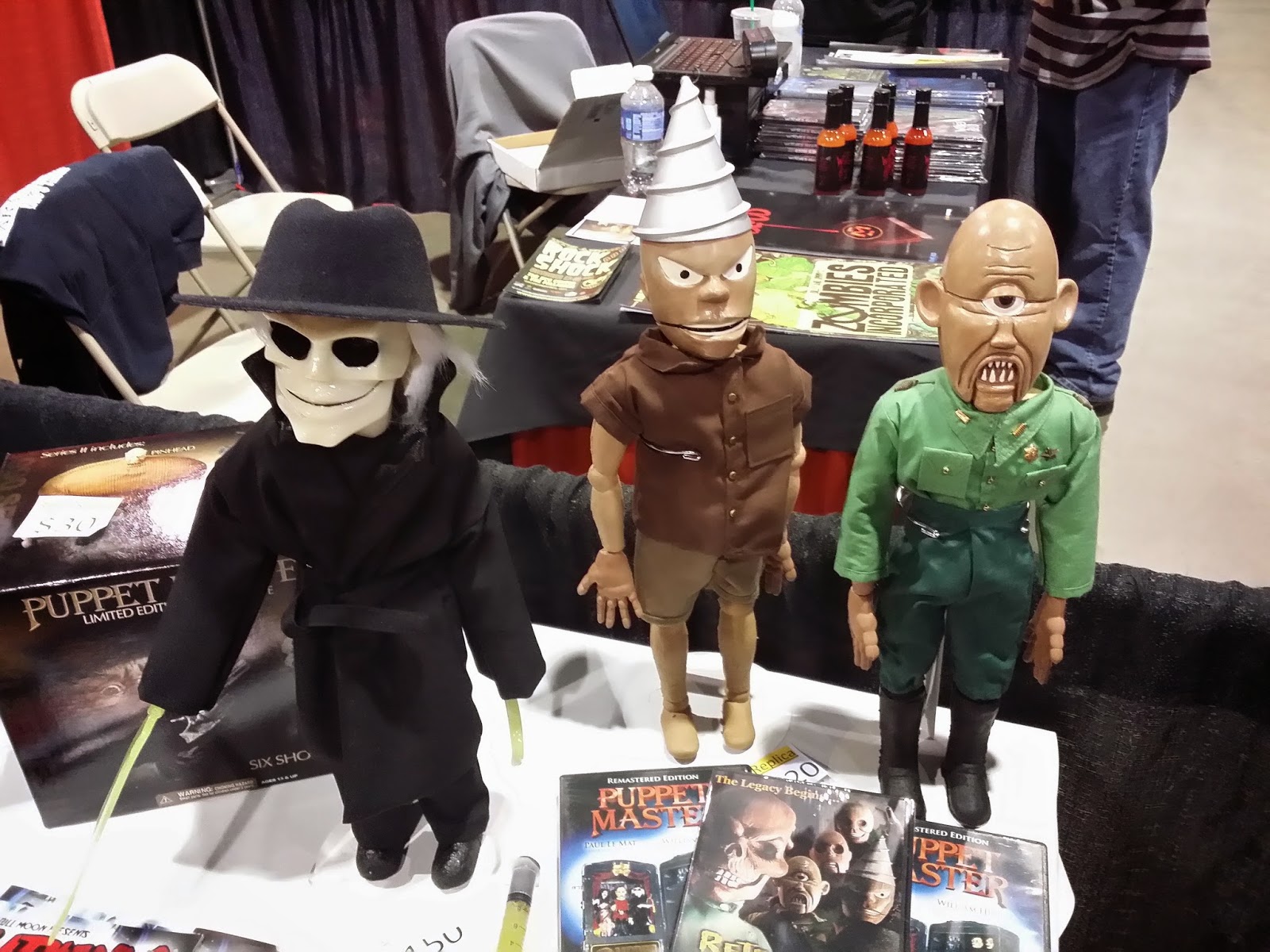