The Day-Night Cycle of My Current Editing Process 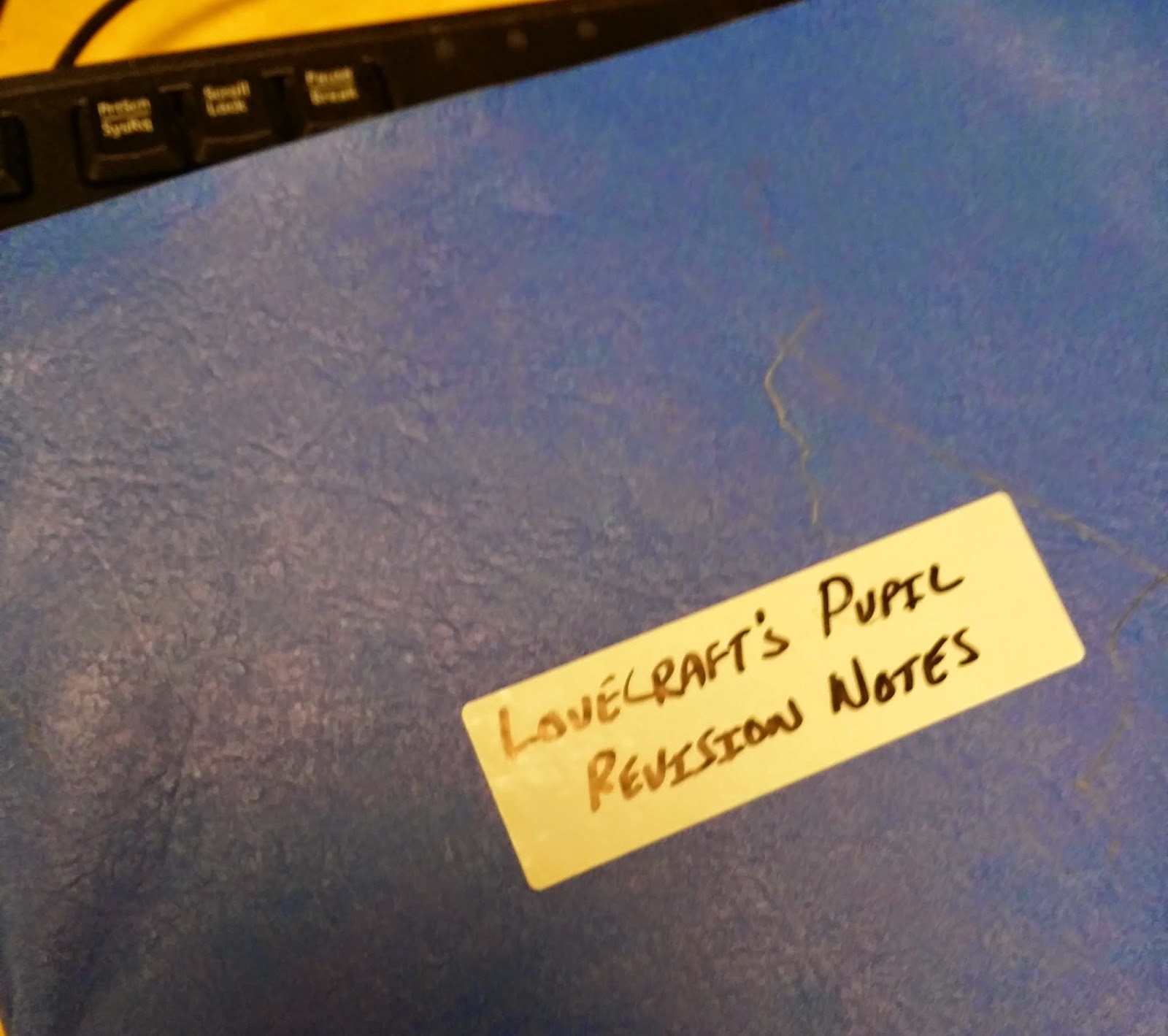 After a few false starts, I am finally immersed in edits for the third book in the Parted Veil series, Lovecraft’s Pupil. My approach to edits has changed a bit with each book, and my enjoyment of the process itself has increased as well.

In the past, I’ve done first edits using a combination of Google Docs, Srivener, and occasionally, the Kindle’s note-making feature. I sort of plowed through first edits, making notes and rewrites at the same time. While it was nice to be “done” with each chapter as I went along, there wasn’t a great flow to my editing process, and I didn’t really enjoy it.

This time around, I’ve simplified the process, printing out the individual chapters of the book and making written edit notes, then going back to Google Docs to make changes and rewrite where necessary. Since the early morning hours are my most creative and productive writing time, I make my edit notes during the evening, so in the mornings I can jump right into writing. This is working really well for me. At night I’m reading and making notes, and I go to bed thinking about the story. In the morning I wake up and can’t wait to write.

I am really enjoying spending time with these characters again, and I think a lot of that has to do with the fact this is the second book with the same set of primary characters. There’s so much heavy lifting to do in a first installment in terms of character and world-building. In the case of the Parted Veil series, I’ve been building the same world for two books, with two largely different casts of characters. As the series moves forward, the connection between the two stories will become more apparent, and the casts will start to come together as well.
Posted by See Brian Write at 9:54 AM