The Need to Feed: Consuming Content to Recharge My Creative Batteries

Since finishing NaNoWriMo last week, I have been absolutely ravenous.

Because I spent basically every waking moment of November writing and creating, I had almost no time to consume any of the things I usually read, watch and play for both escape and inspiration.

And it left me hungry. Very, very hungry. So on December 1st, I went on a binge, and I haven't stopped since.

In the past week alone, I read two novels and dozens of comics. I continued catching up on Constantine, Arrow, Helix, Supernatural, American Horror Story and a bunch of other shows. I also watched Nightbreed: the Director's Cut, and got all caught up on the new Nightbreed comic series as well. 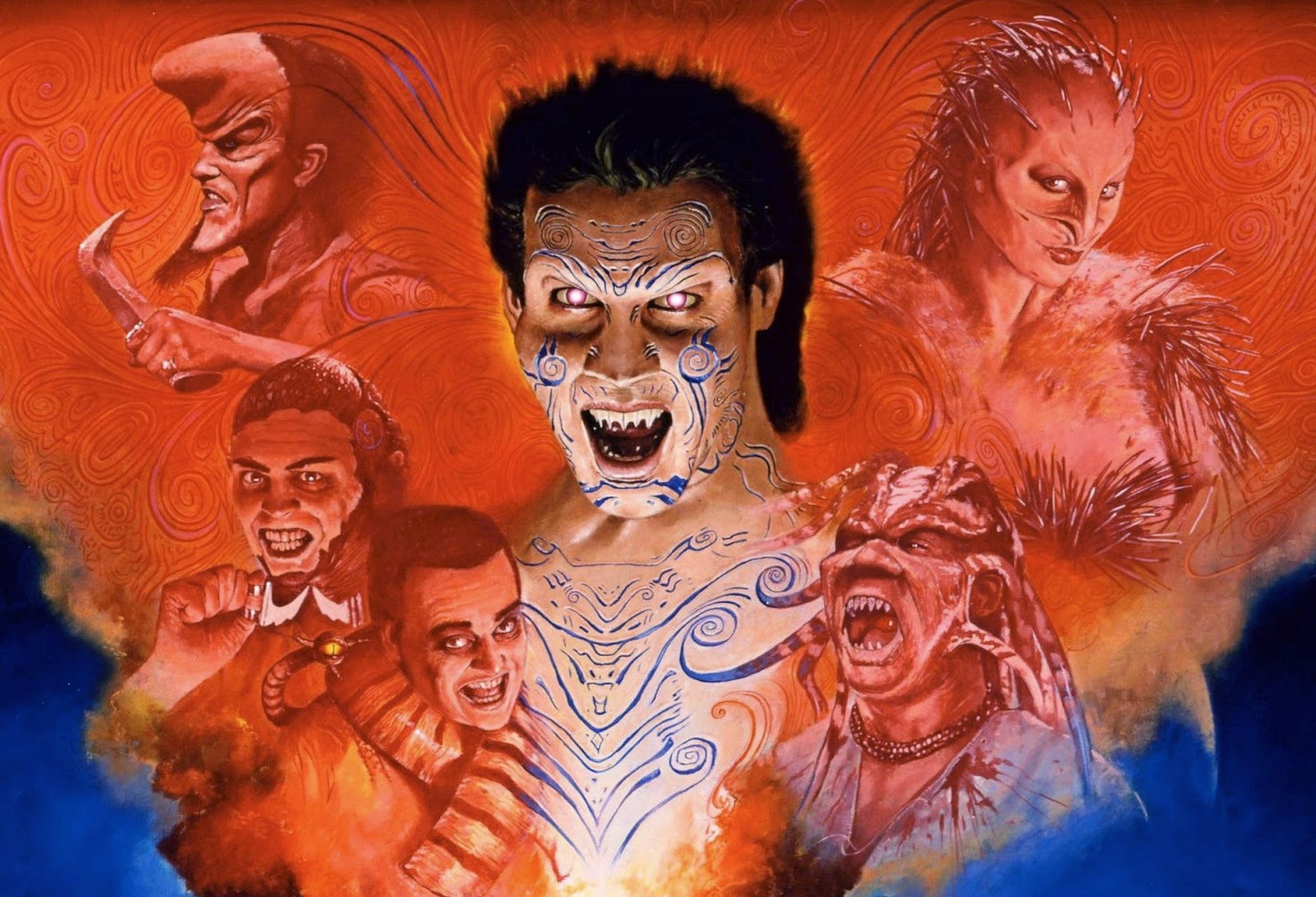 I've attended two live music shows in the past ten days and listened to the new AC/DC album around ten times since it came out last Tuesday. And that's not even counting the hours of podcasts I've been listening to.

Music, fiction, comics, games--you name it, and I've been consuming it in every spare moment I have. And I'm hungry for more. 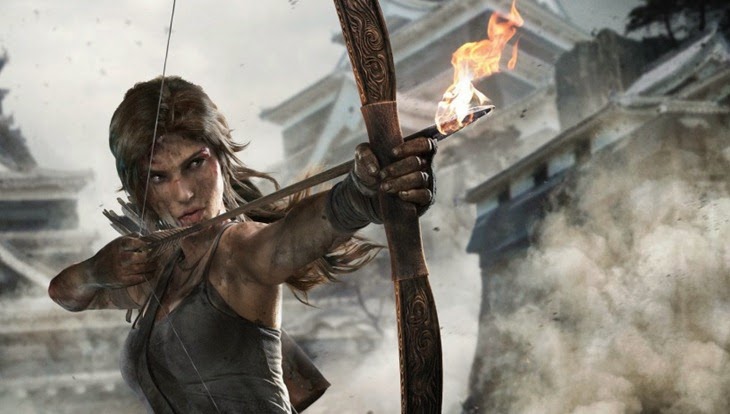 As I've been consuming all of these things, I've been making random notes about plot points and character beats that I want to add into the draft of Lovecraft's Trial I just finished for NaNoWriMo. I won't actually start messing around with the draft until the new year, but I already have some great ideas that will make that story so much better than it is right now. I've also begun mapping out the next couple of books, and some big pieces of the meta-story that ties all of the books together is really starting to click into place.

Thinking back, I realized that I went through similar content binges after the last few NaNo events too, and it makes total sense. My switch is flipped completely into "creative mode" during those events, and I need to replenish my inspiration banks when I stop to take a breather. This process happens on a much smaller scale outside of those events, so it's just my normal routine, and much less pronounced. But this year in particular, I really noticed how content hungry I was after finishing NaNoWriMo, And so, I'm happily consuming everything in my path, and will continue to do so, until I collapse.

Do you find yourself going on content binges after big projects? What's your go-to inspirational junk food? 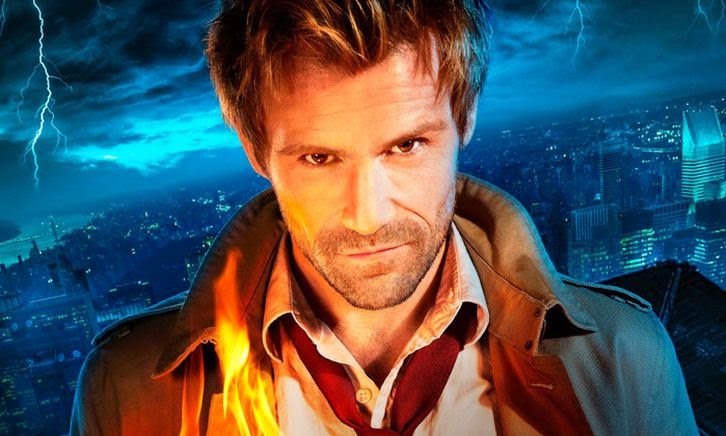