The Crawl to the Finish Line and Staying Loose Creatively 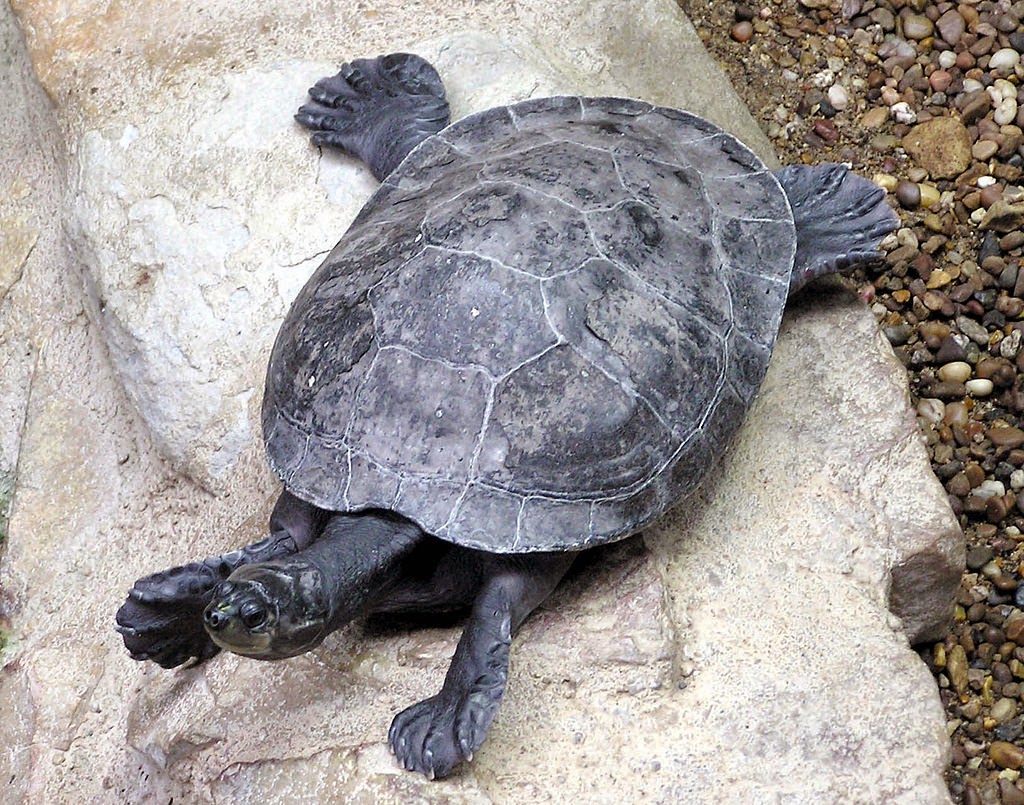 I don't know about you, but for me one of the most frustrating aspects of the creative process is that time between finishing the final draft of a book and actually getting it released. From edits to cover design and everything in between, that period can be excruciatingly slow. Sometimes those things are under your control, and sometimes they aren't.

And if you're not careful, you can get caught in a sort of limbo during that time, where you're not writing or creating as much, because that big thing you worked on for so long is "almost done" or "coming out really soon."

For me, it's really important to keep moving creatively during this period. I've got my podcasts (Secret Identity, See Brian Write) and my webcomic (Mo Stache), all of which are ongoing projects. In addition to this blog, I also write on Secret Identity and on my gaming blog, Co-Op Critics. And I do some copywriting for my pals over at Kitbash whenever they need me. So, lots of things to keep the creative juices flowing. But those are kind of always there, and even though I'm keeping up with that stuff, that "limbo" feeling still creeps in.

So it's important for me to keep pushing myself creatively, to keep the momentum of my bigger projects going. This week I wrote up a comic pitch I'd been kicking around as an idea, and I began outlining a non-fiction book that I might make my Camp NaNoWriMo project in April. I'm also getting ready to dive into edits on the next book in the Parted Veil series, Lovecraft's Trial.

I write these blogs as much for me as I do for anyone that might end up reading them, and sometimes I have to remind myself that I am actually creating, even though I may not have something to show for it right now.

Does anyone else fall into that pre-release limbo? I'd be interested to hear how you handle it. It's a topic I plan on discussing with my fellow Wrimos on the upcoming season of the See Brian Write podcast.
Posted by See Brian Write at 2:41 PM