To Novel or Novella? That is the Question 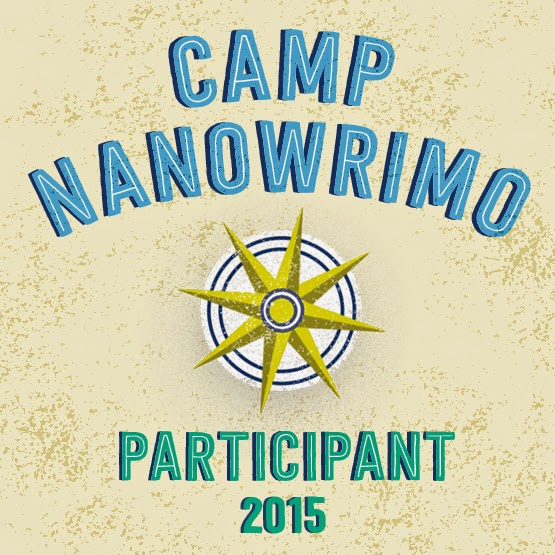 With Camp NaNoWrimo quickly approaching, I have to decide what I’ll be writing about in April. I could work on a few short story ideas I’ve had kicking around for a bit, or I could work on the next installment of the Parted Veil series.

Right now, I’m getting ready to release Lovecraft’s Pupil, the third book in the Parted Veil series. The first draft of book four is done, and I’ll be editing that for a (hopefully) late 2015/early 2016 release. And by the end of book four, there are some big storylines that will be explored in the series moving forward.

But I’m kind of thinking about exactly how I want the series to move forward. I’m considering moving toward novellas for future installments, for a couple of reasons. First, there are major storylines happening with different characters that could support their own novellas, and second, future installments of the Parted Veil series would theoretically be released more frequently.

To be fair, my novels are on the short side to begin with, so the move to novellas wouldn’t be a drastic one for those who have read the series so far. But I also don’t want to turn off readers by switching to a different format.

I guess I’m writing this to ask my fellow writers--What are your thoughts (and experiences) on novellas versus novels? How about within the same series?
Posted by See Brian Write at 7:02 AM