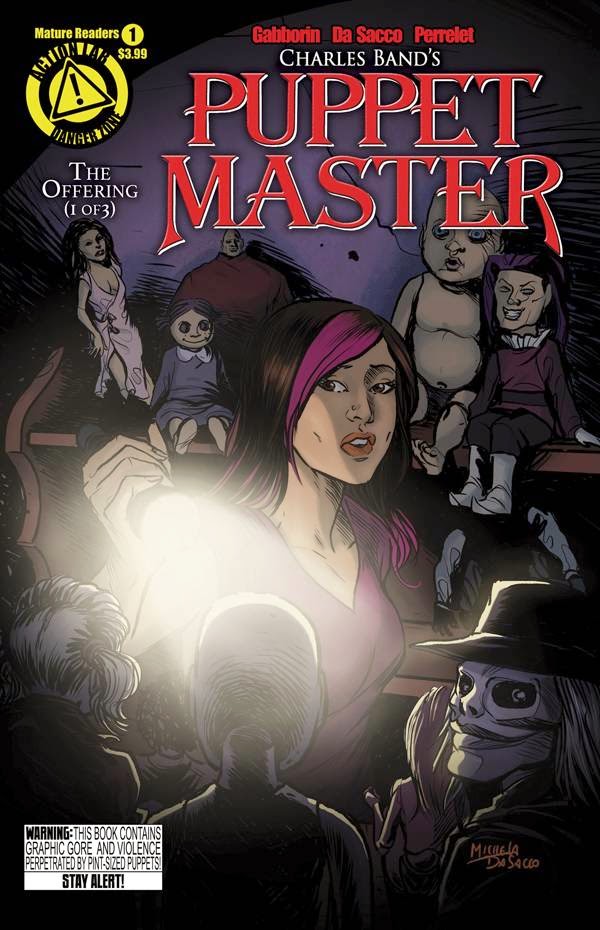 One of the things that creators of any type of media struggle with is getting their signal out amid the noise. I've been doing the Secret Identity podcast for almost ten years now, and it's still tough to stand out among the millions of other podcasts out there vying for people's listening time. My books sit on virtual shelves among a myriad of others. My webcomic is one of an infinite number that people can freely access every hour of every day.

One of the things that helps a particular work stand out is user reviews. Both Amazon and iTunes factor in those reviews when featuring content, and reviews (both good and bad) affect discoverability.

I've been making it a point to review things I'm enjoying to help spread the word on iTunes, Amazon, Drive Thru, or wherever a creator's work can be found. And starting this week, every Tuesday I will be reviewing a book, podcast, movie, album or comic that I want to support here on the blog.

This week's entry is a comic I just talked about on the Secret Identity podcast, Puppet Master #1.

I have been a big fan of what Action Lab has been doing with their Danger Zone imprint over the past couple years. With titles like The Final Plague, Crimson Society, Night of the ‘80s Undead and The Trip cover a spectrum of mature content that includes horror, action and everything in between. The whole imprint has the feel of those old mom and pop video rental stores that I grew up with, renting every B-movie I could get my hands on.

Which is why it made perfect sense to me back in July when Action lab announced a licensing deal that would see them publish new Puppet Master comics. For those who didn’t grow up on horror movies, Puppet Master revolves around the creations of a puppet maker that come to life through the use of ancient magics. The murderous dolls rampaged through ten movies from 1989 through 2012.

And now they’re rampaging through a brand new comic series at Action Lab, which picks up right where the movies left off. Written by Shawn Gabborin and illustrated by Michela Da Sacco, the book is accessible to new readers even though it draws upon what has come before.

This first story arc opens with a return to place where the movies started--the Bodega Bay Inn. The inn has become infamous in that wake of the murders that happened there, and has become somewhat of a shrine to the legends of the puppets. In pure ‘80s horror movie style, a group of teens decides to hang out at the inn, which the puppets have recently returned to. As you might imagine, things start going badly for the teens almost immediately.

Gabborin’s story is pretty much exactly what I was hoping for out of this book, and Michela Da Sacco’s artwork is great. She does all of the puppets justice and she handles the payoff scenes so well they would fit right into the movies.

Puppet Master #1 was a lot of fun, and feels like a great fit for the Danger Zone imprint at Action Lab. I can’t wait to see what's next.

You can pick up a copy of Puppet Master #1 at your local comic shop, or you can grab the digital version for a buck over on ComiXology.
Posted by See Brian Write at 10:31 AM