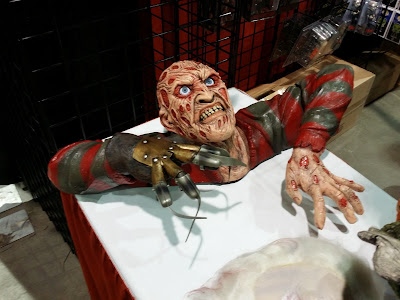 The whirlwind that is October continued for my podcast partner Matt and I as the Secret Identity tour bus pulled into Worcester for Rock and Shock--a three-day festival of horror and heavy metal.

There's not much I enjoy more than talking horror and music with people, so this show is pretty much made for me. But he end of the weekend, I could barely talk, but it was a ton of fun from start to finish. I split my time between roaming the floor for interviews and promoting the podcast and my books at the booth. There was so much to see and do, I could have spent a week there.

My entire weekend (and year) was pretty much made when my good friend and very talented sculptor Amy Kukta surprised me with a sculpture of the King in Yellow, which you can see below: 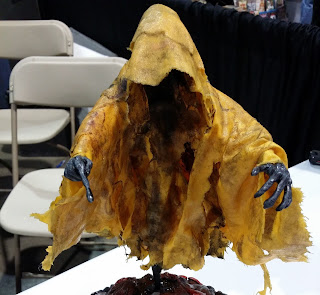 The base of the sculpture is a little NSFW, as it features a pretty gruesome scene from the pages of Courting the King in Yellow. The sculpture is amazing, and it will be a centerpiece at shows where I'm selling books from now on.

The guest list featured some legends in the industry, including director George Romero (Night of the Living Dead) and actor Doug Bradley (Hellraiser). I had been fortunate enough to have met them before, which was a good thing, because the lines at both of their tables were a mile long all weekend. I did however get to spend some time chatting with Felissa Rose, who horror fans know as Angela from the classic Sleepaway Camp. She is one of the nicest people I've ever met, and it turns out she's a hardcore metal fan as well. She just produced Slayer's new video for "Repentless," the first single off their chart-topping album of the same name. She brought in some legends in the horror industry for the video, including Danny Trejo (From Dusk 'Til Dawn, Halloween), Tony Moran (Halloween), Derek Mears (Friday the 13th) and a bunch more, all of whom you can see in the video below.

WARNING--This video is basically a horror film, and features explicit content. Not for the faint of heart.

On the band front, Danzig was the main event of the weekend, and Matt got to hang out with Doyle Wolfgang von Frankenstien of the Misfits. Perhaps my favorite exhibitor at the show this weekend was the Shih Tzus and Furbabies Small Breed Dog Rescue. They're an organization that rescues small breed dogs and finds adoptive homes for them. There were a variety of adorable dogs at the booth throughout the weekend, who received constant love and attention from everyone who came by. In speaking to the staff of STFBR, they projected that at least five or six of the dogs would be getting adopted by people who attended the show. 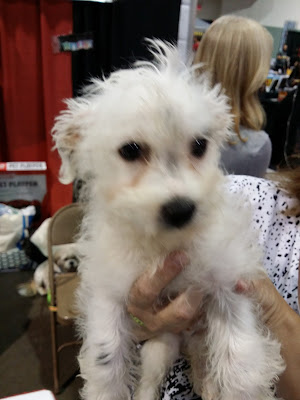 Matt and I also interviewed several creators at the show, and you'll be hearing those interviews in the coming weeks and months on Secret Identity. One of my favorite interviews of the weekend was with author Matt Serafini, who is a huge fan of slashers like I am, and wrote his own take on the genre, a novel called Under the Blade (which is also a nod to the classic Twisted Sister album). Stay tuned for that one.

Sunday was kids' day at the con, and my son joined me for the final day of the show. The Creative lair featured craft making, pumpkin painting and more activities throughout the day, and he had a blast meeting some of the creators and celebrities he's heard me talking about over the years.

All in all, we had an amazing time at Rock and Shock 2015. We'd like to thank Leah Urbano for letting us be a part of this year's show, and we cannot wait for next year. I'll leave you with some more pics from the show floor. Enjoy! 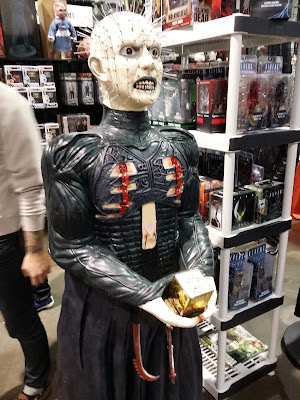 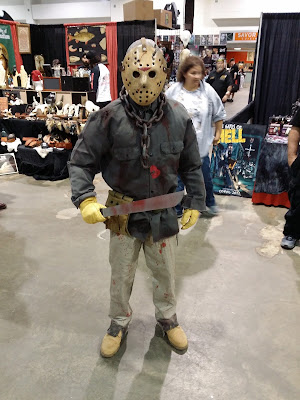 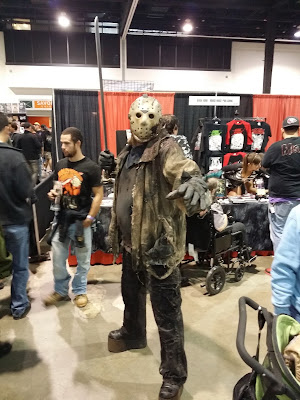 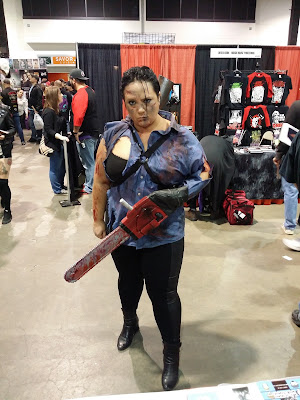 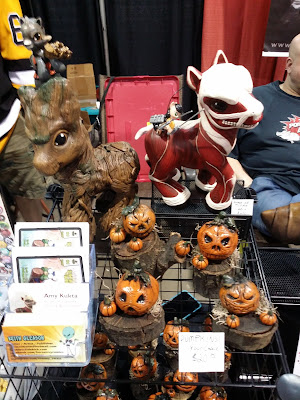 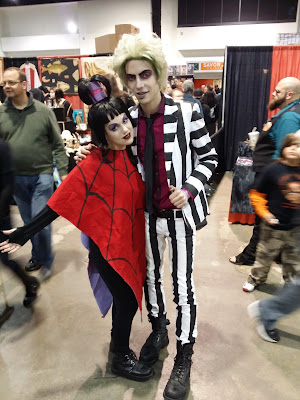 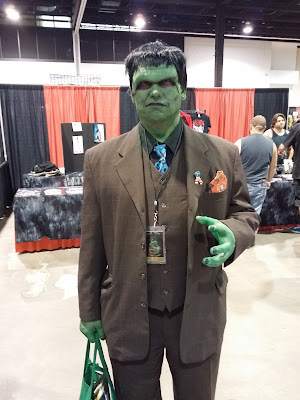 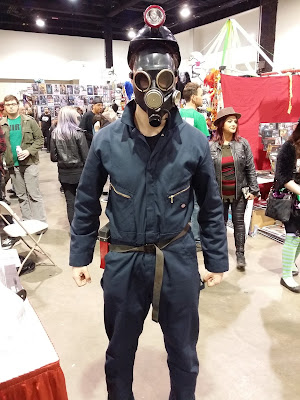 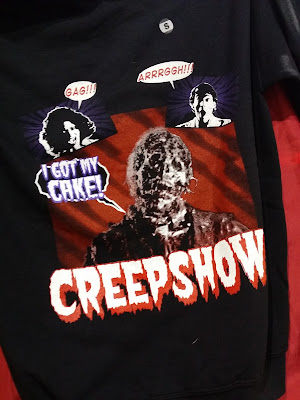 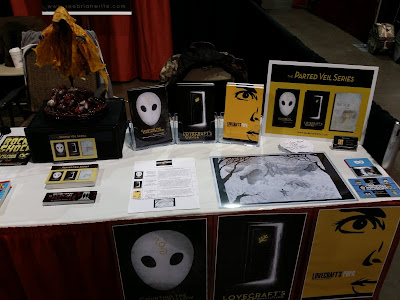 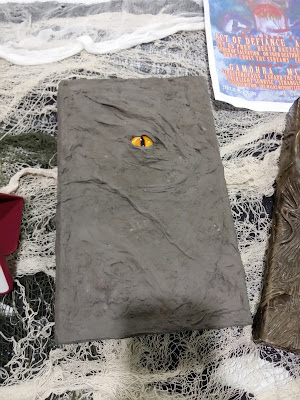 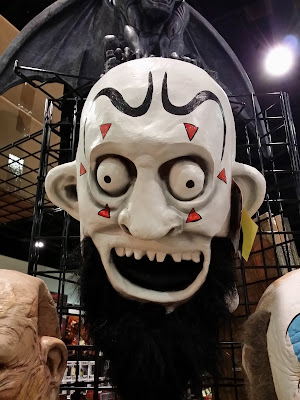 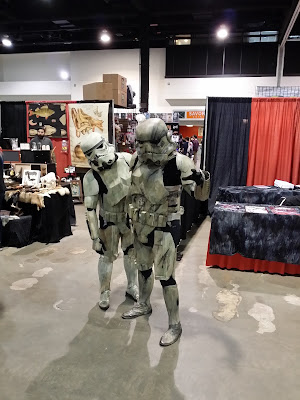