Last week I recapped my creative year in terms of the writing projects I worked on. But when I wasn't spending my creative time writing, I was recording and producing podcasts. And on the podcasting front, 2015 was a very busy year. 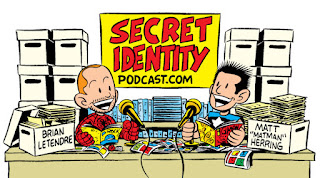 The Secret Identity podcast started in March of 2006, and in early December, we published out 700th episode (I wrote a whole post about that, which you can read here). We spent all of one segment reflecting on almost ten years of comic podcasting, and then we got right back to work. Episode #701 of Secret Identity showcased our new theme song, and we've streamlined our format to keep things fresh and fast-paced as we head into our next hundred episodes. You can join the comic-fueled fun at www.secretidentitypodcast.com. 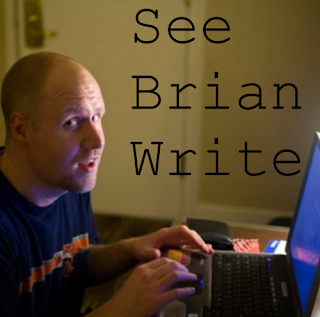 The third season of my writing podcast See Brian Write premiered in January, and it was entirely dedicated to celebrating NaNoWriMo. Guests on the show this season included Roxie Prince, Mary Beth Blevins, Laura Chapman, Enrica Jang, my Secret Identity partner Matt Herring and my writing partner Jolene Haley. The 2016 season of SBW will be focused on horror, and some of my Midnight Society pals will be stopping by to talk about what scares them. 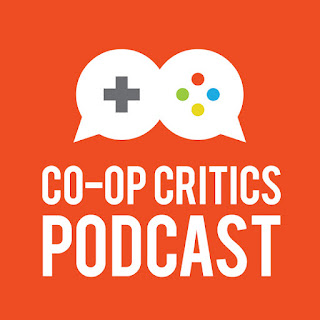 2015 was the year Co-Op Critics evolved. The site I started in March of 2011 as an outlet to write about games is finally becoming what I wanted it to be. My good buddy Nick Merritt came aboard at the end of 2014 and gave our website a much-needed facelift. We relaunched the Co-Op Critics podcast in January of 2015 with a renewed focus and a consistent schedule. Over the year we discussed some of the biggest games of the past few years, like Destiny, Dragon Age: Inquisition and Minecraft, while also focusing on some of the games that didn't get as much of the spotlight. Each month on Co-Op Critics we spotlight a game with videos, blog posts and an audio podcast. You can catch up on past episodes and follow what's coming in 2016 at www.co-opcrtics.com.

My friend and superstar comic writer Antony Johnston has a fantastic podcast called Unjustly Maligned, where he invited guests to come on and defend something that you love but everyone else hates. I came on his show to defend Megadeth's 1999 album Risk, and people responded very positively to the in-depth music discussion Antony and I had. So, we decided to start our own music podcast. it's called Thrash It Out, and each episode features a deep dive into one rock or metal album. We just wrapped up our first season and are ready to get started on season two in the next couple weeks. You can catch all the episodes at www.thrashitoutpodcast.com, and if you're so inclined, support our Patreon. 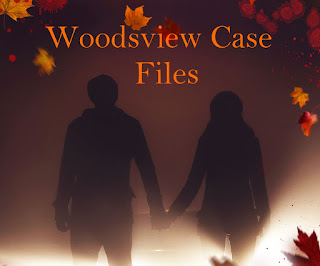 And last but not least, my writing partner Jolene Haley and I had so much fun creating our book Harrowed that we had to podcast about it as well. We're doing a podcast called The Woodsview Case Files, an in-continuity show that actually ties into the Woodsview Murders novels. We were only able to get two episodes out before the end of 2015, but stay tuned, as we have big plans for this show. You can catch up on the first couple episodes at www.woodsviewmurders.com.

So like I said, 2015 was a very busy year for me in terms of podcasts. 2016 will be even busier, as I have at least one new podcasting project that will likely debut this upcoming year, and all the shows I mentioned above will be back for another year. So, whether you want to hear about comics, games, music or writing, I've got you covered.

Thanks for listening!
Posted by See Brian Write at 10:56 AM