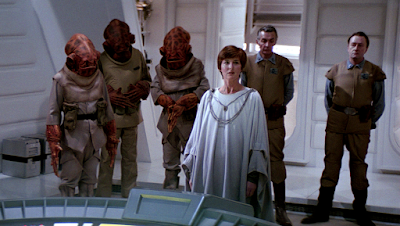 My first NaNoWriMo was back in 2007.  I wrote the first draft of what would become Courting the King in Yellow. I hit the 50K mark, I "won" NaNo on my first try--

And then I didn't come back for four more years.

When I did return in 2011, it was to draft the second Parted Veil series, Lovecraft's Curse. 2013's NaNo was the draft of Lovecraft's Pupil, 2014 was Lovecraft's Trial (which is coming in 2017), and last year was Harrowed (which I wrote with Jolene Haley).

I've always used the NaNo proper events to get a first draft of a full novel, one project that I dive deep into for the entire month (and beyond)--a singular focus.

Until this year. This year, I'm a rebel.

If you know me, then you know I'm not a rebel. I like rules, I like structure and I like deadlines. This is why NaNoWriMo works really well for me. The expectations are very clear.

But something happened this year. When I began planning out my month of writing, there were multiple projects that were calling out for attention. And so I listened to all of them. I'm currently working on an Orchard Pointe novella with Jolene, a short story for an upcoming anthology project, and edits for a novella set in the Parted Veil universe (starring the cast of Courting the King in Yellow).

I honestly don't know if I like it yet. I mean, I adore the community of Nano, and that's the exact reason I signed up again. The group on online writing pals that I've been fortunate to become a part of is truly amazing.

But not having that one, single novel driving my writing for the month has made for an inconsistent first couple of weeks. I am making progress on all three projects, but it's not the same as seeing huge chunks of a novel come together.

The most important thing is that I'm writing every day, however. That is always a good thing, and there will be many more words written before the month is out. As to whether or not the rebel life is for me, the jury's still out on that one.
Posted by See Brian Write at 6:33 AM