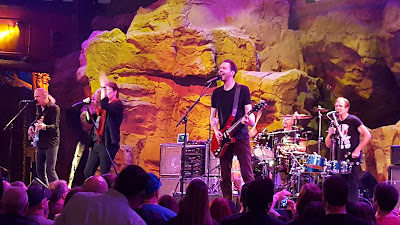 I went to see Mr. Big at the Mohegan Sun Wolf Den on Friday night and they were fantastic. Seeing Billy Sheehan and Paul Gilbert play live was so great. 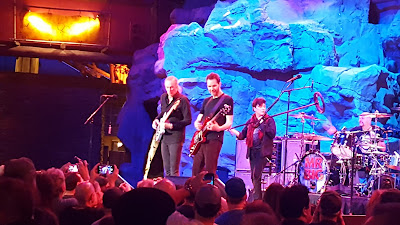 Their original drummer Pat Torpey has Parkinson's Disease and cannot fully play anymore, but he is still very involved with the band and helped create their new album. On Friday night, Pat joined the band on stage for most of the set, playing tambourine, singing background vocals and even taking the kit for a couple songs. 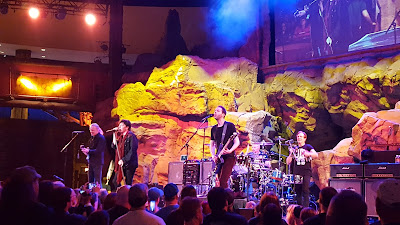 It was awesome. Here's the setlist: