I know this is technically the New Year, but I did want to give a shout out to some of my favorite things from 2017. Without further ado, here's what was awesome: 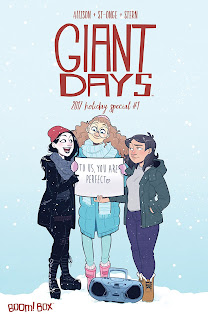 Comics--GIANT DAYS
This series is just a joy to read, and it's been my favorite comic for a couple years running now. Funny, genuine and beautiful. 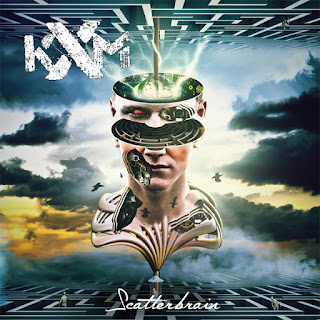 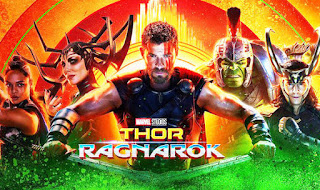 Movies--THOR: RAGNAROK
This is easily in my top three Marvel movies of all time. It's a love letter to both Jack Kirby comics and the 80s Flash Gordon movie. It's also downright hysterical. 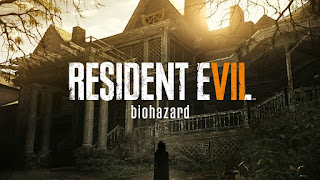 Games--RESIDENT EVIL 7
I didn't believe this series would ever get back to its horror roots again, but I'm happy to say I was wrong. This game rules. 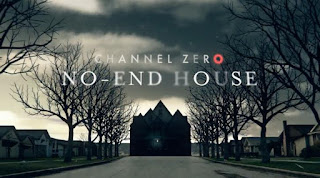 Television--CHANNEL ZERO NO-END HOUSE
I enjoyed the first season of Channel Zero (Candle cove), but this season surpasses it in every way. Not only was it truly disturbing, but it was emotionally powerful. A tragic horror story.

So, those were some of my favorite things from 2017. What was on your list?
Posted by See Brian Write at 9:00 AM No comments: