Thrash It Out is back, and we are going to court! For the fifth episode of volume 6, Antony and I are discussing Trivium's excellent 2021 album, In the Court of the Dragon..
LISTEN HERE!! 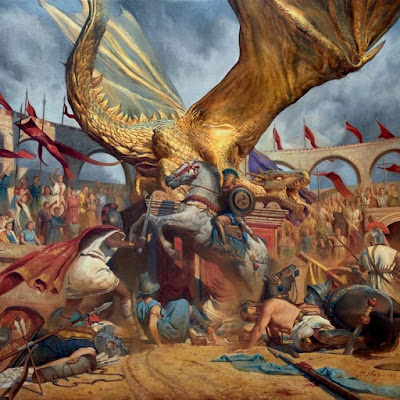 Get more episodes at thrashitout.com!
Subscribe on Apple Podcasts
Subscribe Wherever with the RSS Feed
Support us on Patreon!
Posted by See Brian Write at 10:58 AM No comments:

Email ThisBlogThis!Share to TwitterShare to FacebookShare to Pinterest
Labels: Music, Podcast, thrash it out 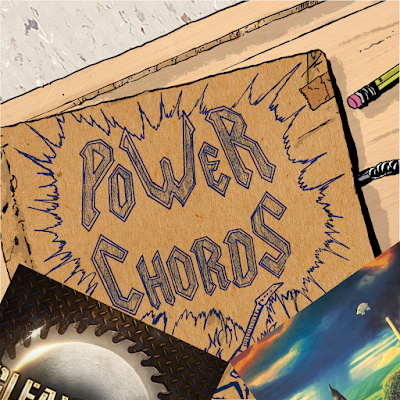 Monsters on the Mountain Festival

Matt recently spoke to the guitarist of the Carl Palmer Band at an event where he and bassist Simon Fitzpatrick played the soundtrack they wrote for the classic silent film Nosferatu. Keep up with all of Paul’s projects at www.paulbielatowicz.com.

Bonus Track: House of Lords - House of the Lord

From upcoming album Saints and Sinners, out in September on Frontiers Music SRL.

Thanks for listening! If you're subscribing on iTunes or Google play, please leave us a review, as it will help spread the word about the show! You can also hit us up on twitter at twitter.com/powerchordspod, and email us at powerchordspodcast@gmail.com.
Posted by See Brian Write at 9:03 AM No comments: